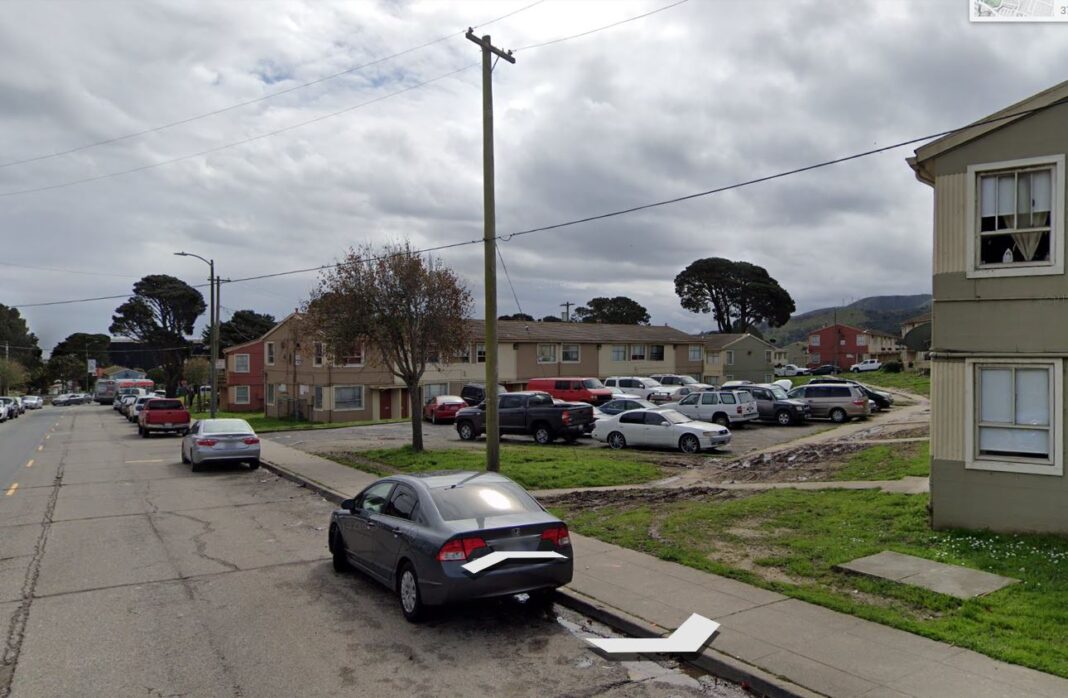 Around 4:05 p.m., officers responded to the report of an assault coming from the 1800 block of Sunnydale Avenue. Officers learned during a fight with a suspect, the victim hit his head. He was taken to a local hospital to be treated for critical injuries sustained the police reported.

The suspect fled the scene and authorities were unable to make an arrest. Police described the suspect as a 65-year old man.

As of 2:22 p.m. on Monday, August 17, there were “no further updates” on the crime that occurred four days earlier, Officer Tiffany Hang, Public Information Officer for the SFPD Media Relations Unit indicated.

The incident is still under investigation. Anyone with information is asked to contact the SFPD at 415-575-4444.