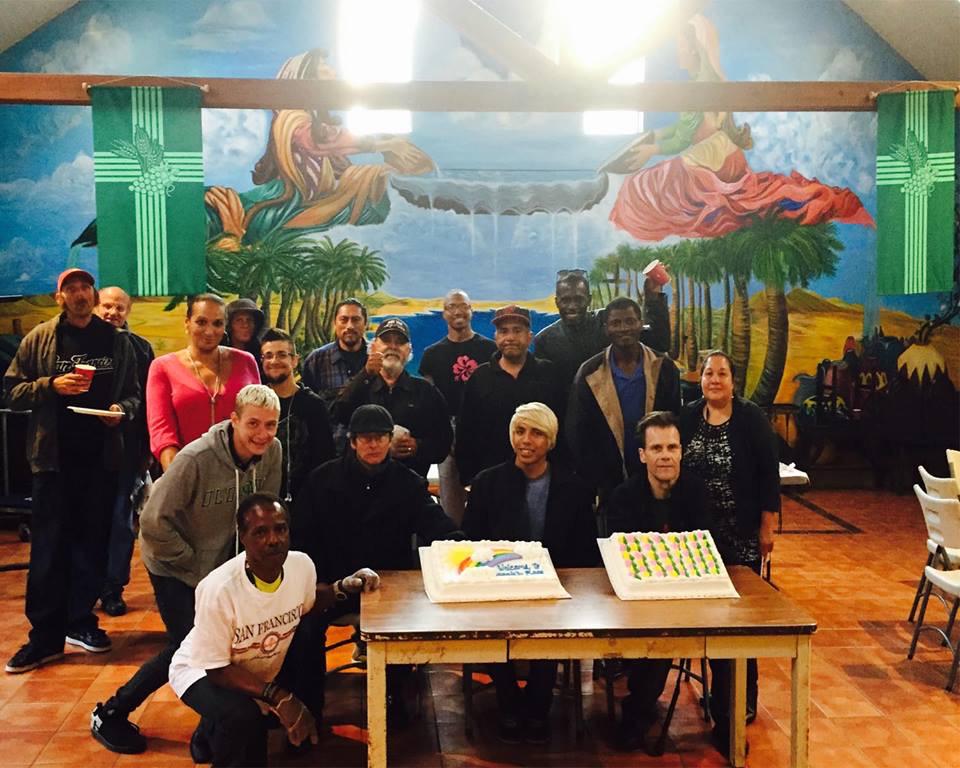 The shelter has been in the works since March 2010, when several homeless LGBT people attended a Board of Supervisors meeting and spoke up about the harassment and discrimination they faced at other shelters. City Supervisor David Campos worked with activists and city officials to make the project a reality, and said in a statement about the opening of the shelter, “Our homeless LGBT residents deserve to feel safe and welcomed in our shelter system, and the opening of Jazzie’s Place is an important milestone.”

Although shelters for LGBT youth exist, such as the True Color Residence in New York City that was founded by singer Cyndi Lauper in 2011, Jazzie’s Place is the first shelter to cater to LGBT adults, specifically those aged 21 and over. The shelter has 24 beds split into three different areas: one for those who identify as female, one for those who identify as male, and one for people who are gender-nonconforming and don’t identify as either. The first residents were selected through a lottery, and there is already a waitlist. Residents can stay up to 90 days.

The shelter cost $1.5 million to build, with $1 million coming from the city and the remaining $500,000 coming from private donors.  In an interview with the Bay Area Reporter, Brian Basinger, the director of SF’s AIDS Housing Alliance, said that the shelter will have a “broader impact” beyond helping the people who stay there: “In a very concrete way, [the shelter demonstrates] the need for LGBT-focused safety net services, and really [brings] those needs out of the shadows.”