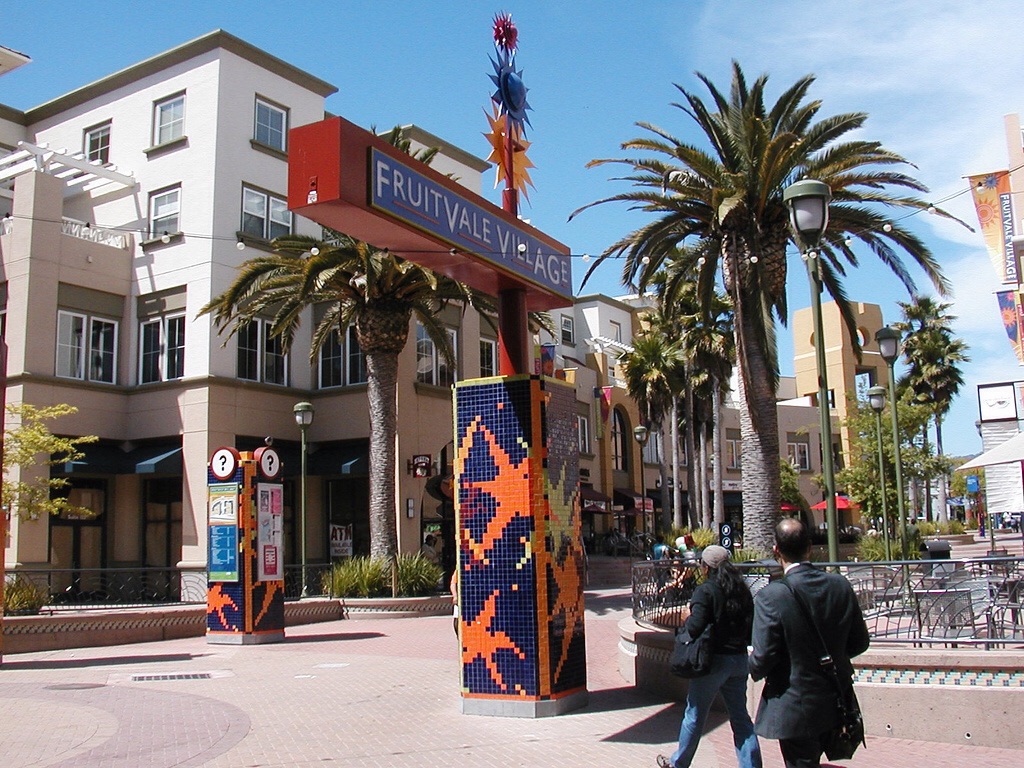 OAKLAND—A construction worker was fatally shot on Sunday, May 3 in a possible robbery outside of his home in Oakland’s Fruitvale District.

Per law enforcement, Ramirez, a native of Guatemala, was standing outside of his home on the 1500 block of 39th Avenue when he was attacked by a pair of suspects at approximately 9:20 p.m..

After shooting Ramirez, the two suspects fled the scene in a getaway vehicle.

Law enforcement and paramedics responded to the scene, rushing the Fruitvale resident to the hospital where he succumbed to his gunshot wounds.

Police are currently working to determine the motive for the killing. A robbery or attempted robbery stand as possibilities.