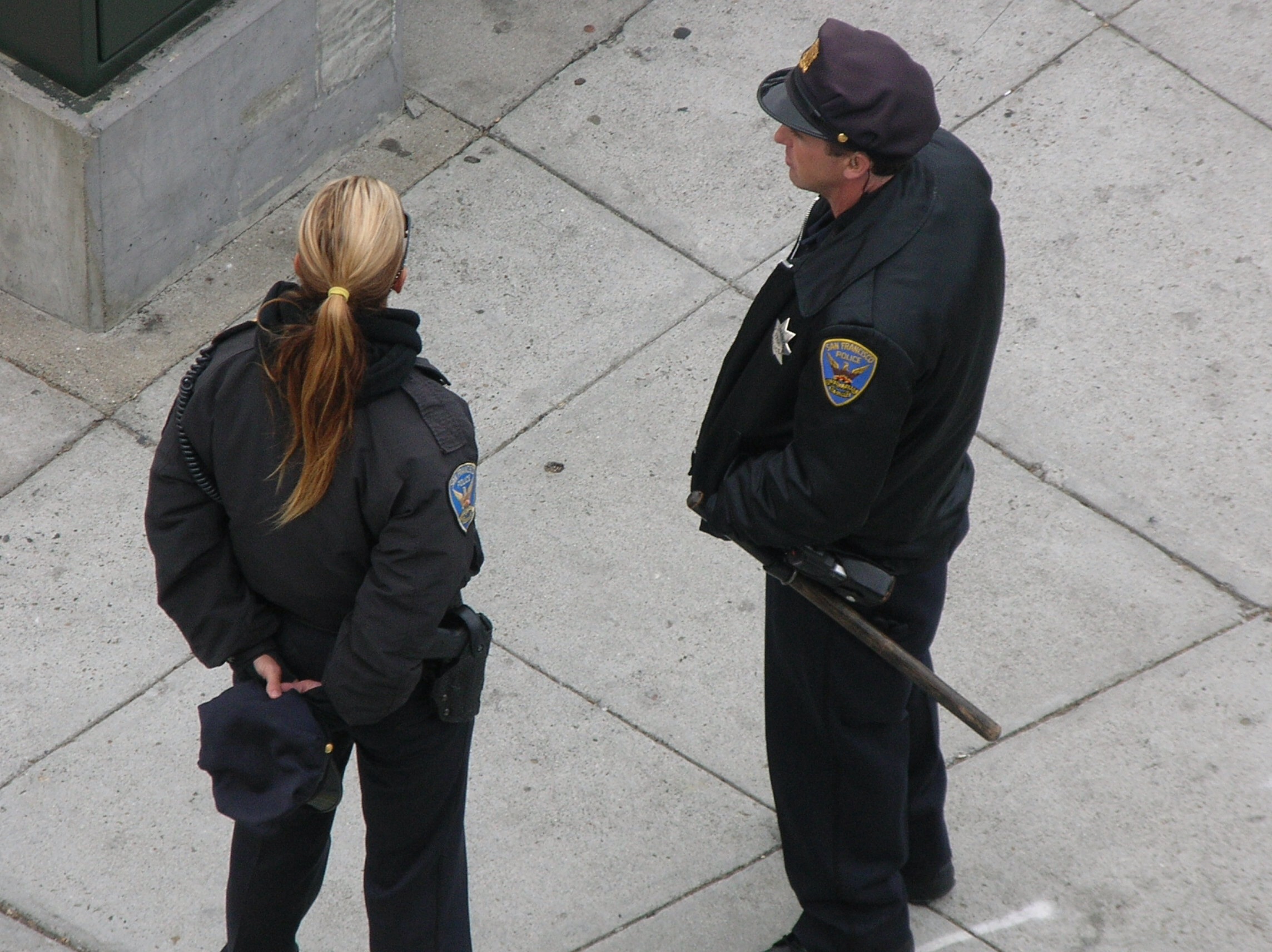 SAN FRANCISCO—A 24-year-old male victim was found dead from apparent head trauma in a Visitacion Valley home on May 1.

On Monday, May 4, San Francisco Police Department spokeswoman Grace Gatpandan publicly identified the victim as Marcus Douglas, a San Francisco resident who was discovered by officers who responded to a home locatbed on the 1500 block of Sunnydale Avenue at 5:08 p.m. on May 1.

The medical examiner’s office has termed Douglas’s death a homicide.  Broderick Douglas, 57, the uncle of the deceased was arrested in connection with his nephew’s murder.

Witness statements and evidence that Douglas sped from the scene of the crime in a red vehicle led to his arrest on the 1400 block of Palao Avenue. No motive for the crime has been disclosed to the public.

Anyone with information on the death of Marcus Douglas is urged to contact the SFPD anonymous tip line at (415) 575-4444 or text a tip to TIP411 with SFPD at the beginning of the message.