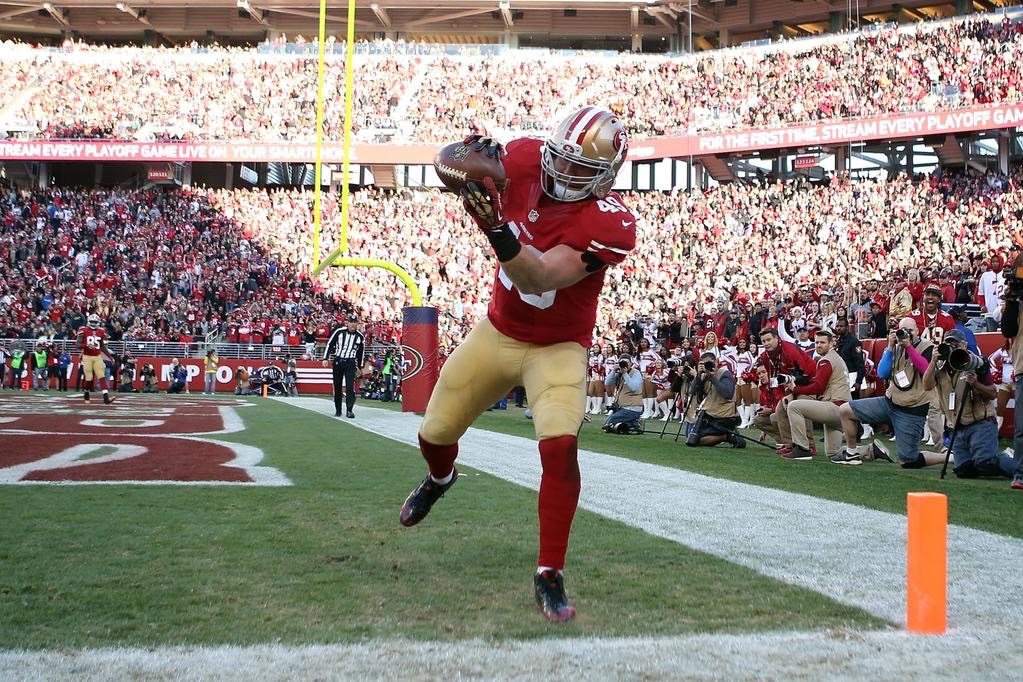 Per the Santa Clara District Attorney’s Office, the charges are in relation to a heated argument between the fullback and his girlfriend, one in which Miller allegedly hurled her phone into the wall of a hotel building.

Though initial reports suggest that Miller shoved his girlfriend from his parked car, deeper investigation into the incident proved inconclusive.

“Miller’s girlfriend, who refused medical attention, did not sustain any visible injuries or have any complaint of pain,” the SCDA report stated. “In a later interview, she denied that there had been any physical contact during the incident.”

If convicted, Miller, who was arraigned on Monday, May 4 could face up to a year in jail.

In light of his legal troubles, the embattled fullback has not been present at any of the 49ers voluntary workouts, a decision that GM Ted Baalke has publicly supported.

“They don’t have to be here at this stage in the season,” said Baalke. “We sat down with Bruce and feel it’s very important for him to handle this situation, and once it’s handled, we’ll move on from there.”