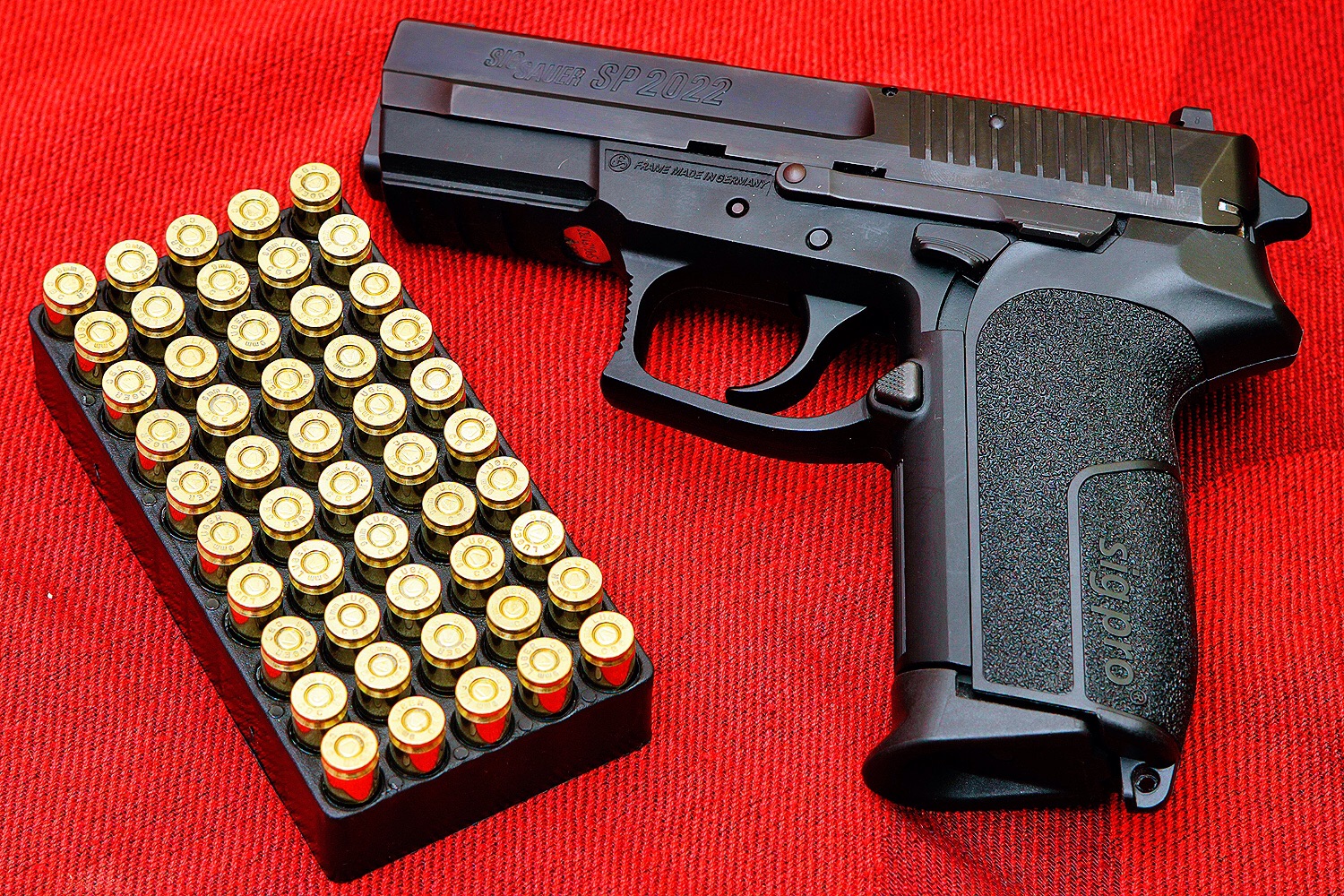 SAN FRANCISCO—A San Francisco resident is demanding police in Chapel Hill, North Carolina perform a hate crime investigation in the murder of her brother and his family.

Suzanne Barakat, a physician at San Francisco General Hospital, claims her brother Deah Shaddy Barakat, his wife Yusor Mohammad, and her sister, Razan Mohammad Abu-Sala were gunned-down in act of hatred against the Muslim people.

Investigators are studying the circumstances behind the shooting, which reportedly followed a heated argument concerning parking spaces. If racial motives are discovered, the killing could be labeled a hate crime.

Both the deceased and the accused lived in the same apartment complex.

A candlelight vigil was held in San Francisco on Thursday evening in the Memorial Garden of the Family Health Center to honor the victims.