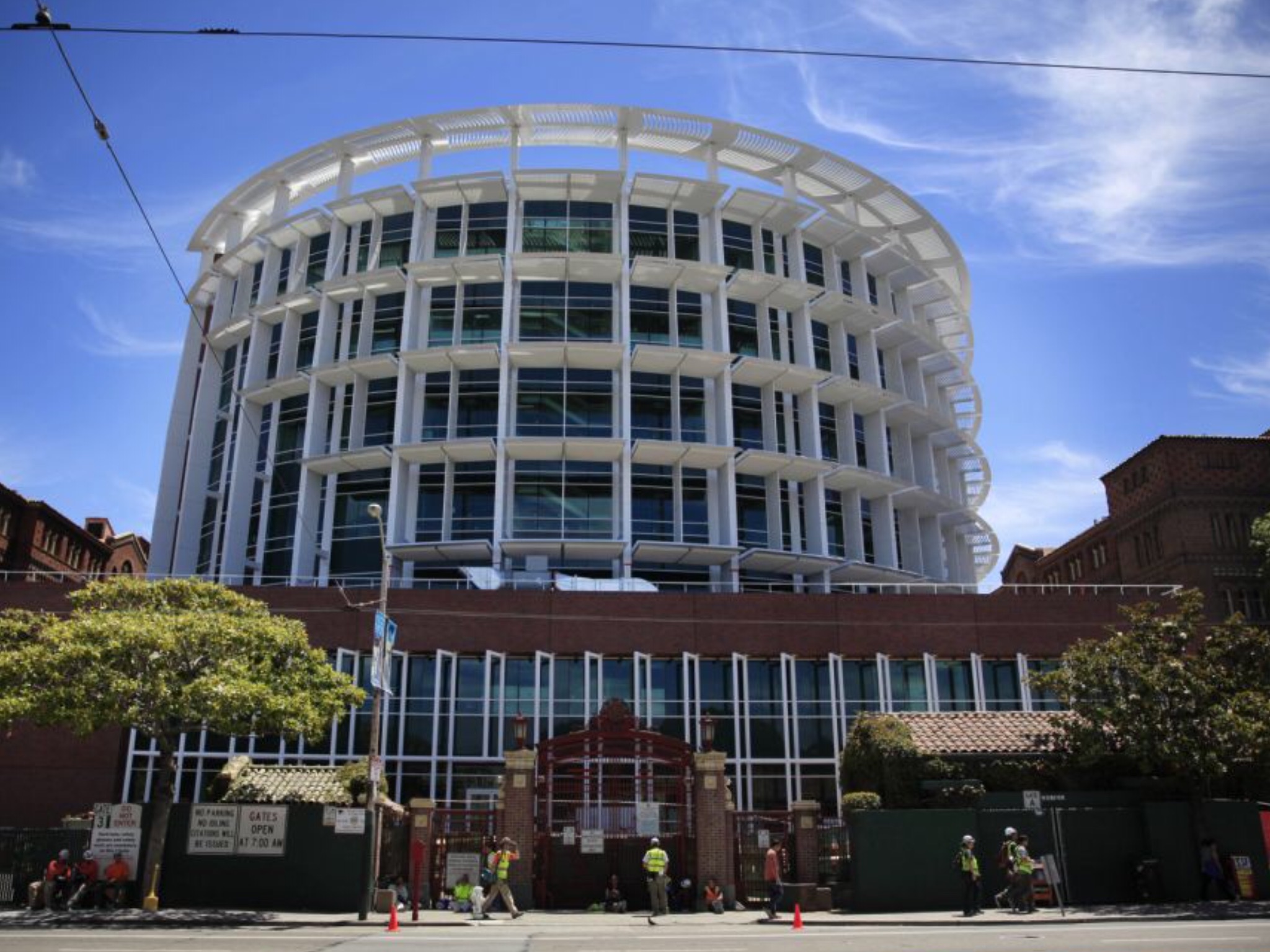 Though exterior construction is all but finished, staff training and late-stage interior work must be completed before the facility can be made fully operational. The interior work that remains involves completing necessary inspections and readying future patient rooms.

The trauma center, valued at $887.4 million, will be named in honor of Facebook founder and CEO Mark Zuckerberg and his wife Pricilla Chan, who personally donated $75 million to the development effort.

Though an $887.4 million voter-approved bond measure funded the construction, Zuckerberg and Chan’s donation will aid in the purchase of necessary amenities such as medical equipment and IT.

It is believed that the name change will be coordinated with the hospital’s grand opening. No official opening date has been revealed.