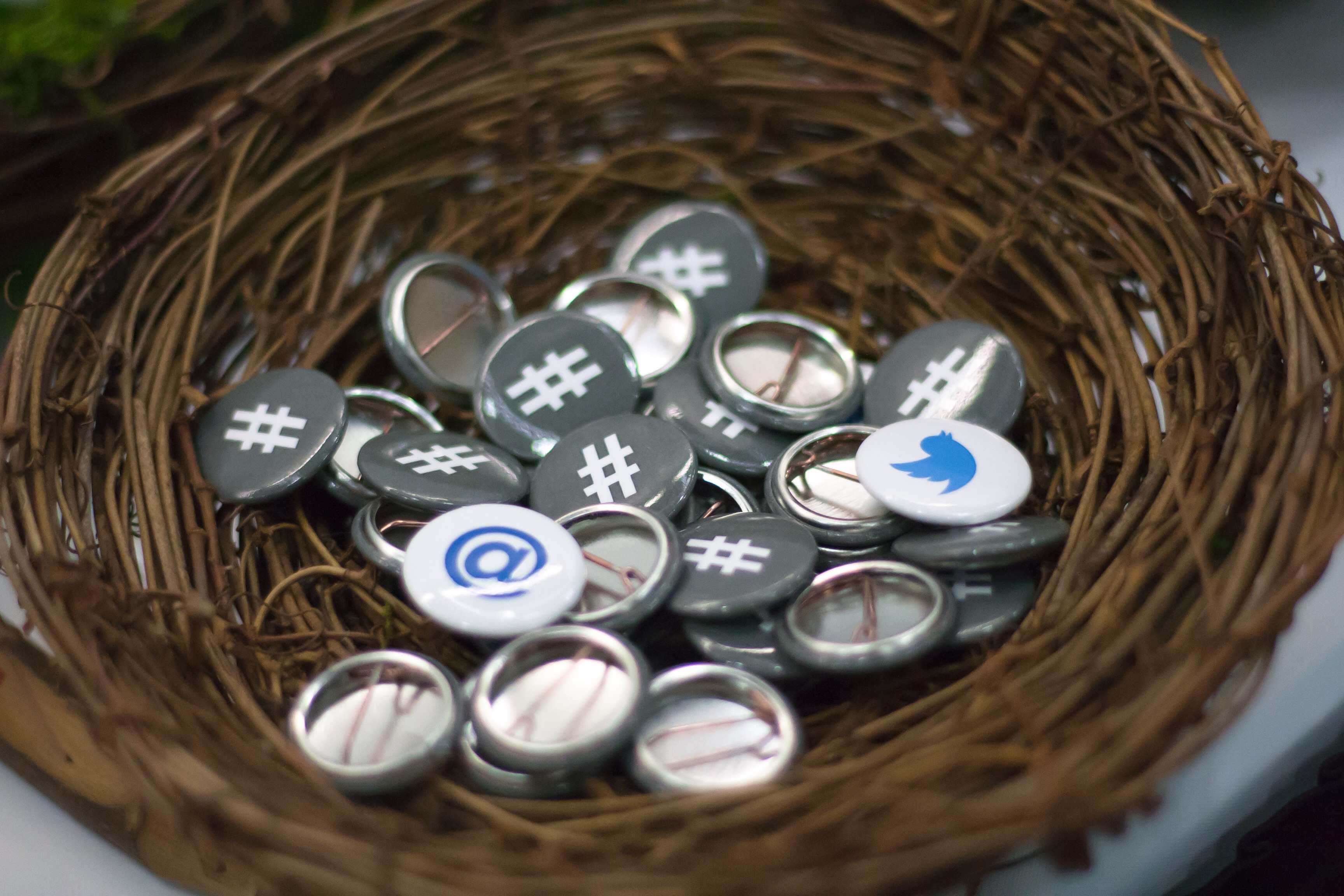 The tweet, which reads, “Looks like the born losers, er “protestors” will be in #Oakland 2night. Hope OPD uses real bullets. Now let’s get back to this one… #Hoops.”

The tweet was sent out in response to Oakland protests concerning the acquittal of Cleveland police officer Michael Brelo, who gunned-down unarmed suspects Timothy Russell and Malissa Williams after a high-speed police chase that lasted for 22 miles.

“In the past, I have been frustrated with the violence that has followed peaceful protests in the city of Oakland,” La Roche said in an interview with The Desk. “I have expressed my frustration by tweeting inflammatory things directed at those violent individuals. Those tweets were inexcusable and do not reflect my true beliefs about their cause.”

After La Roche’s firing, KGO tweeted, “A freelancer sent inappropriate tweets from his personal account that in no way reflect the views of ABC7…This freelancer is no longer associated with this station.”

In a full apology first published by The Desk, La Roche stated, “Those tweets were inexcusable and do not reflect my true beliefs about their cause. I’ve had people I know whose businesses have been affected by this violence. I falsely expected that behavior to rise again the night of May 23, 2015. In that frame of mind, I sent out a series of tweets that I truly regret. Not because it cost me my job. They did what they had to do. I regret it because there is a large group of people I agree with in many ways, that think I’m against them.

“I’ve learned a valuable lesson. I’m devastated that people who I agree with feel I’m against them. I’m truly sorry.”

The Rise Of Backyard Pop-Up Catering By Brokeass Cooks