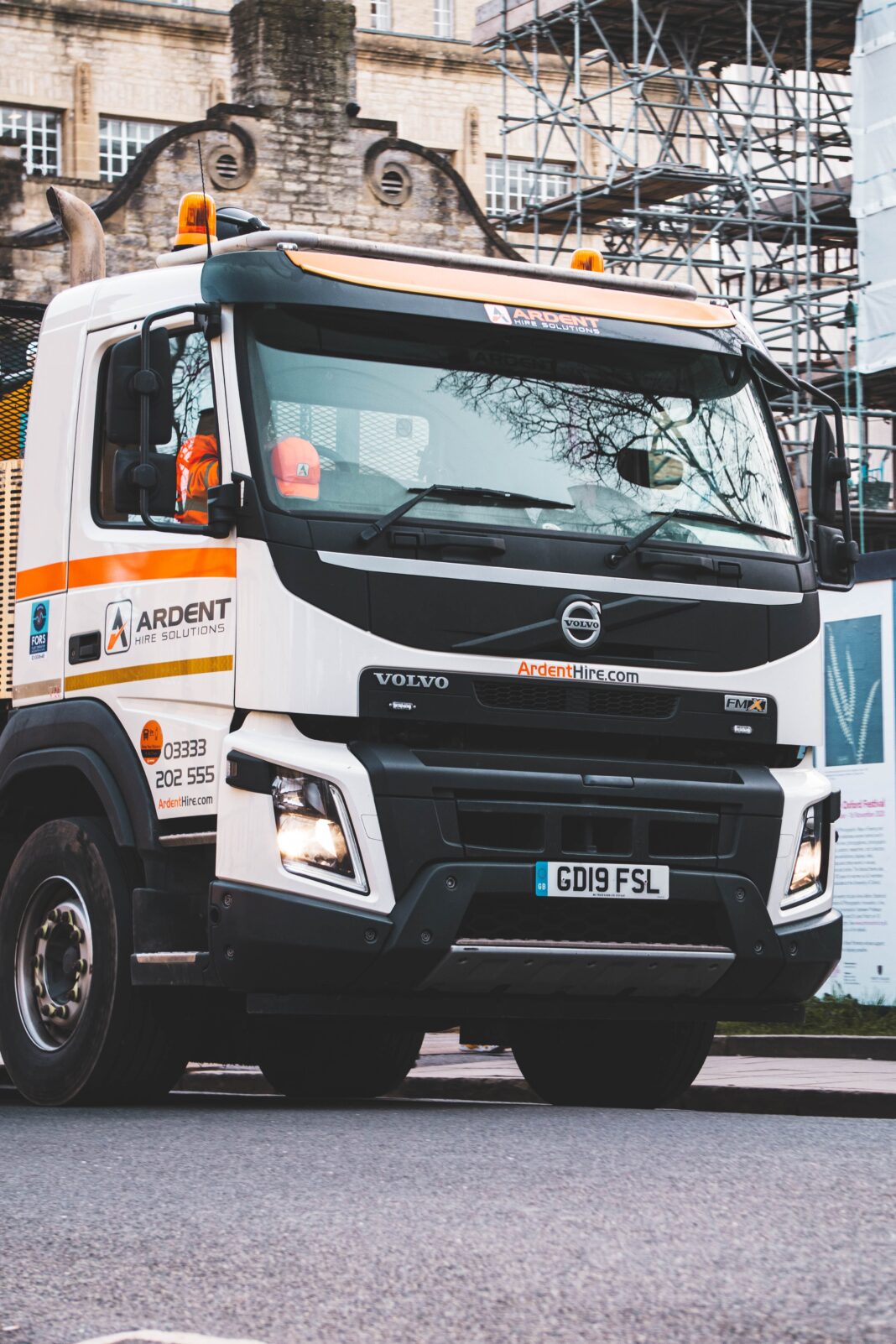 UNITED STATES—Truck drivers are often seen as road warriors, hard-working people who take to the road each day. Truckers allow our capitalist society to keep functioning through the constant transportation of goods and commodities all over the nation. But due to a massive shortage of experienced, qualified drivers, that image is slipping as the number of incidents involving truck drivers has jumped recently.

Entry-level truckers do not need any experience to find work, no more than ever. But there are some steps that thin the herd of would-be truck drivers.

When the COVID-19 pandemic spread to the United States in early 2020, the impact on the trucking industry was swift and in many cases irreversible. Many older people work as truck drivers and a lot of that group chose to retire as the demand for mileage and risk to personal health increased.

Many truckers of all backgrounds and demographics also decided they wanted to remain closer to home, especially as so many people were placed on lockdown. This led to long-haul truckers with leverage transitioning to shorter routes, leaving the hardest tasks understaffed.

At the same time as many truckers were pivoting or retiring, there was a massive surge in demand for truck drivers of all kinds. The increase in eCommerce across the nation as stores shut down led to most companies needing more transportation drivers, delivery drivers, and logistics personnel. The increased demand for truck drivers has continued even as the pandemic winds down in some parts of the world.

To meet the rising demand and combat the shortage of experienced drivers, many companies have widened their search and abandoned hiring practices they long used to keep questionable applicants off the road.

Because of all these new, inexperienced truck drivers hitting the road, there has been a huge jump in accidents, injuries, and deaths linked to trucks. If you or a loved one have been impacted by a truck driver, find a truck accident lawyer based in New Orleans who can help you be compensated. The administrators who put these people behind the wheel of literal tons of deadly force may also be liable in some cases.

Really, all it takes to drive a truck is a commercial driver’s license (CDL) and for someone to hand you the keys. Some rigs require an AZ or DZ license for different weight requirements, but a CDL is the ubiquitous trucker degree in the ways of the highway.

It takes between three weeks and six months to get a CDL, but most estimates put the total time investment as around seven weeks. You only need to qualify for a Commercial Learner’s Permit (CLP) and to enroll in a CDL program to receive training. Then, future truckers take a knowledge exam and skills test to see what they have learned.

Once someone graduates from a CDL program, they have to undergo other checks like a background check and a physical exam. And since the start of 2020, a new layer has been added.

In January 2020, the Federal Motor Carrier Safety Administration initiated a new service, the Drug and Alcohol Clearinghouse. This move was spurred by a number of accidents among truck drivers that harmed or killed innocent people. The Clearinghouse is meant to track and report on compliance issues among professional drivers, linked to their history with drugs and alcohol.

Job hopping after a failed drug test or alcohol-based infraction was not uncommon, but now those people are being kept track of by the Clearinghouse service. Many people were upset at this new layer of security between workers and jobs, but an estimated 30,000 drivers were disqualified and removed from driving positions following the Clearinghouse’s implementation. The risk to the general public was too great to allow them to prosper and take advantage.

Michelle Eddy is a staunch consumer advocate, fresh libertarian convert, and proud mother of three. Besides her legal career, she enjoys blogging about topics related to her expertise and life experiences, like parenting, child development, education, and law. In her writings, Michelle places emphasis on helping people to fight for their rights. She also works as a collaborative editor for Laborde Earles Law Firm. Her favorite quote is: “Sir, we are outnumbered 10 to 1″. “Then, it is a fair fight”.

How Long Does Customs Clearance Take At Lax?

What Cybersecurity Steps Should You Take As A Business Traveller?