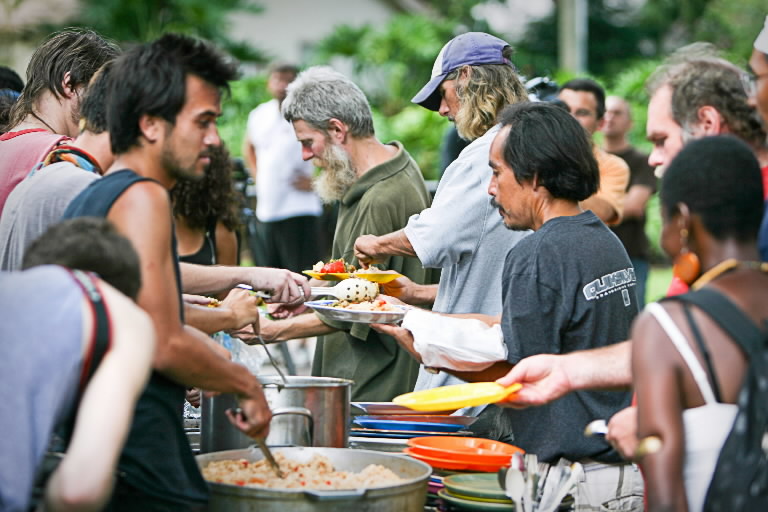 SAN FRANCISCO—San Francisco Mayor Edwin M. Lee made the announcement on Wednesday, May 11 that he appointed Hamilton Family Center Executive Director Jeff Kositsky as the Director of the Department of Homelessness & Supportive Housing for the city which will launch on July 1. According to a press release from the Mayor’s Office, the aim is to help homeless residents permanently exit the streets and move into housing and services.

“Moving forward with progressive approaches on mental health, expanding the successful Navigation Center program, creating a Department to coordinate these and other efforts, with the nation’s best minds working with us, we can make homelessness rare, brief and one-time here in the City of Saint Francis,” said Mayor Lee. “All of the ingredients for success on ending homelessness for thousands of our fellow San Franciscans are already here, but it will require cooperation like never before. I am confident that Jeff will provide the stewardship to bring all the passion and energy from our service providers, advocates, national experts and our City departments and work together to end homelessness for at least 8,000 residents in the next four years.”

Mayor Lee’s goal through the Department of Homelessness and Supportive Housing is to help at least 8,000 people out of homelessness forever by manifesting strategies that will stabilize people’s lives through the city’s nationally recognized housing and support services. The aim is to build a system that ends a person’s homelessness before it becomes chronic.

Kositsky is a nationally recognized leader in innovative homeless services and has over 20 years of experience managing non-profit organizations in San Francisco. Since 2013, he has served as the executive director of the Hamilton Family Center, where he helped expand the organization’s rapid re-housing program and develop an innovative partnership with the San Francisco Unified School District to prevent and end homelessness among school children and their families.

From 2001 to 2010, he was the executive director of Community Housing Partnership, a non-profit affordable housing developer in San Francisco. He served on several non-profit boards, including San Francisco’s Coalition on Homelessness and the Treasure Island Development Authority Board of Directors. He holds a Bachelor’s degree in Economics and International Relations from American University in Washington, D.C. and a Master’s degree in Public Affairs from the University of Texas.

Mayor Lee’s aim to remove about 8,000 people out of homelessness permanently by the end of his second term by housing families, veterans, the long-term homeless, and through Homeward Bound and long-term care for the seriously mentally ill.

In December 2015, Mayor Lee announced the creation of a new City agency with the budget and the mandate to solve street homelessness. Barbara Garcia, the Director of Public Health, Trent Rhorer, the Director of Human Services, and Sam Dodge, the Director of HOPE, who have all implemented some of the most forward-thinking, progressive homeless policies in America, were tasked to develop the new Department with service providers, homeless advocates and national experts.

The new Department is expected to have approximately 110 staff members, most transferring from the Department of Public Health and the Human Service Agency. This will bring together under one roof the multitude of City services from outreach – including the Homeless Outreach Team – to shelter and supportive housing.

The Department of Homelessness and Supportive Housing’s budget will be approximately $165 million annually and will be introduced as part of the Mayor’s proposed FY 2016-17 and 2017-18 budgets. It will encompass the majority of homeless spending in the City which is primarily expended through contracts to non-profits to provide services and interventions from outreach through supportive housing.

A portion of Citywide spending on homeless services is not expected to move to the new Department including medical services and specific public safety and domestic violence programs. The budget of the new Department will be considered and approved by the Board of Supervisors through the normal budget process.