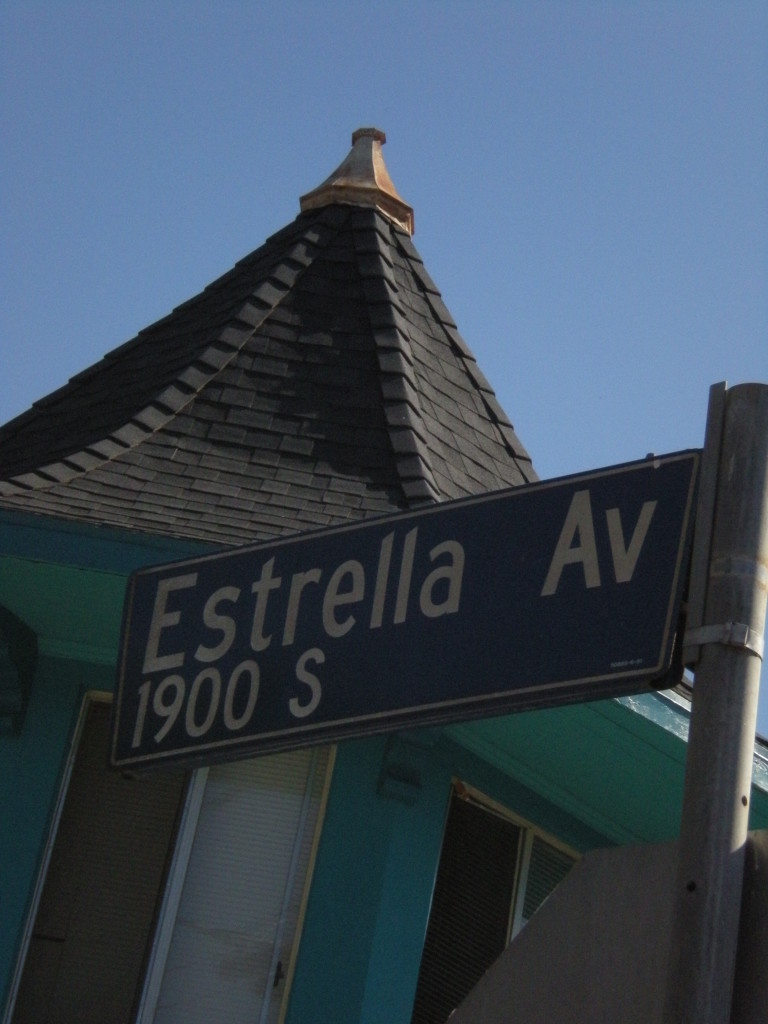 UNITED STATES—Mac Murphy got out of the honor camp near Baker, in the high Mojave, and came to take one last look at his upstairs room with the window bay, where he’d imbibed during Christmas, toasted us in the driveway, and cranked up his stereo like he was driving a hundred miles down a Montana highway straight as a knife, and had triggered all this nasty business with the law. He shook the dusty mattress, kissed it and promised it better times. With clippings from Arizona Highways he kindled the dream of going this summer on a motorcycle to Arizona, with a woman like the one in the beer poster he had given me.

A chorus of I deserves followed. “I deserve my old room, I deserve the money I asked from Wylie.” But the owner would let the newly paroled Mac live in his old room at Estrella. He needed rent from that room, one of the most spacious. Rachel, the sensitive woman from Marin County with all the Russian friends, had had a mental and physical crisis that took her back to Marin County, and she decided to vacate. There was the invisible Arab’s room across the hall too. With Mac’s room added, I was now between a rock and an even harder place.

What with all the calls to make and rooms to show, nights and weekends now that I was at the census.

The office and its people made me forget about the mounting vacancies, for instance there was Alistair who went by Al. He’d grown up in the Antibes and told me how they’d get a skiff and go from island to island. To go to Cuba would be like saying, “Let’s go to Burbank.” He fumed about the pompous but not humorless Britisher Niles, who, in his words, had “come to make a mess of our office in South Central while Patsy went to Burbank to shape up theirs.”

There wasn’t the engine of unemployment in Burbank like there was in South Central, and to date they’d only been able to recruit retired patriotic old farts. “A stupid old Englishman,” Al railed. “In England he wouldn’t even have looked at me. Here he wants to be my friend.” All had lived in Bridgetown, the Watts or Compton of London. Maybe Niles had advised Al to eat sardines or tuna fish, as he had me. Of course the old Englishman couldn’t have detected in Al a sickly pallor or pastiness as in me: Al’s skin was dark as a starless night.

At home night I met two applicants for the front turret room vacated by Jacinto. They were ideal because a) they showed up to see the room b) the young couple who had recently been married in Las Vegas wanted the room. This would be their honeymoon home. They were just resettling in the city; the young husband with the promise of work. Edward and Beverly Jones.

A day or so later, we went into the field from the Census Bureau and set up a table in 32nd Street Market with balloons, fliers and flags, accosting shoppers. One of them turned out to be the mother of Edward Jones.

“He’s a very good boy,” said this rather large woman with conviction. Of course it was her son. “You should rent to them and give these young people a chance.”

It was kismet, it was too much of a coincidence to meet Mama Jones in the 32nd Street Market. Her seal of approval convinced me to rent to the Jones and circumvent the usual calls and references, though I do recall calling a friend about that job pending in a brake shop. Mrs. Jones looked eminently trustworthy.

Downstairs all was not lovey dovey in the Browns’ room. The wife of Lawrence had left him with her sister and the checkbook. I met Lawrence as he was changing the lock. “This time I’m not going after her,” he said. “The last time I looked for her, I sank too.”

Humorist Grady Miller is the author of “Late Bloomer,” available on Kindle. Grady can be reached at grady.miller@canyon-news.com.

The Two Buddhas And Other Sketches