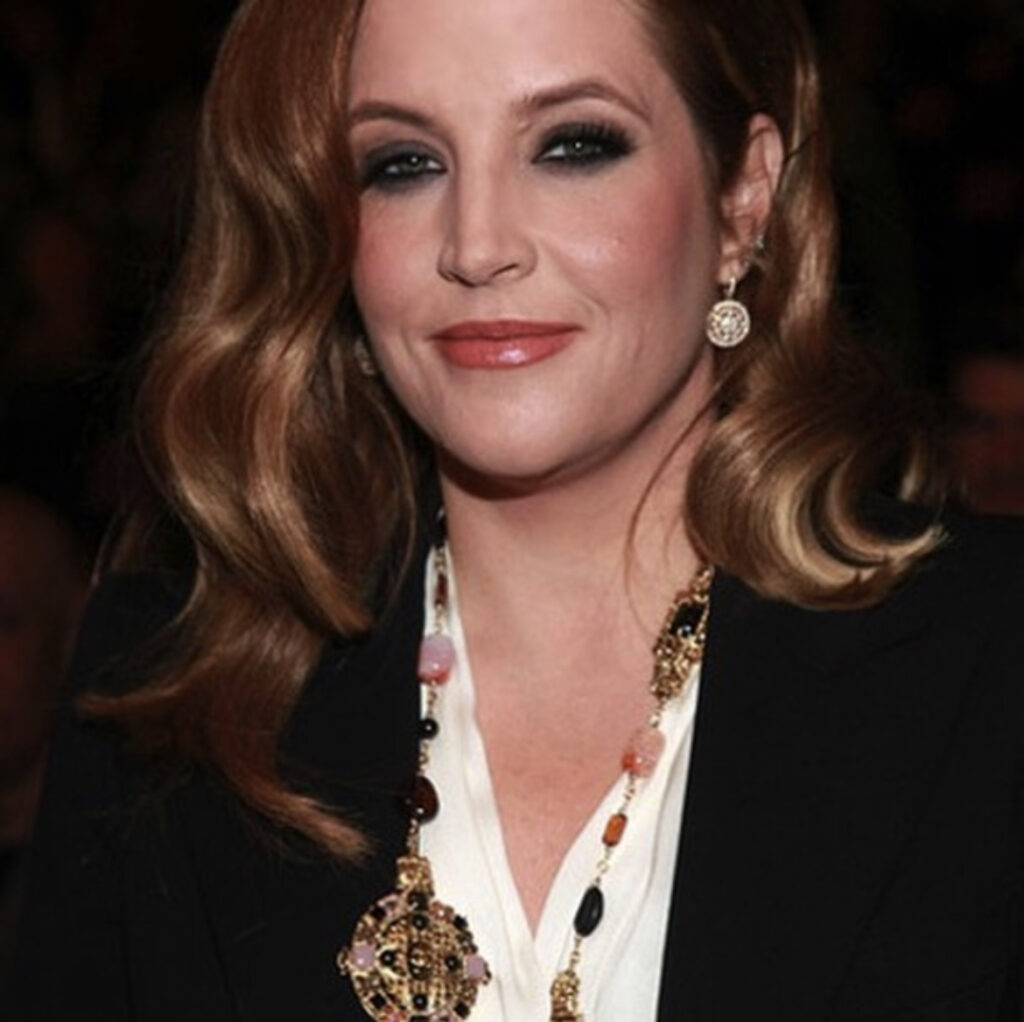 CALABASAS—Lisa Marie Presley, the only child of the late “King of Rock” Elvis and Priscilla Presley died at the age of 54, after being rushed to a hospital for cardiac arrest on Thursday, January 12. Her mother, Priscilla, confirmed her death to People magazine Thursday evening.

“It is with a heavy heart that I must share the devastating news that my beautiful daughter Lisa Marie has left us,” Priscilla confirmed in a statement to People magazine. “She was the most passionate, strong and loving woman I have ever known. We ask for privacy as we try to deal with this profound loss. Thank you for the love and prayers. At this time there will be no further comment.”

Presley’s death came just two days after her appearance at the Golden Globes on Tuesday, January 10. Presley and her mother Priscilla, attended in support of filmmaker Baz Luhrmann’s film, “Elvis” and actor Austin Butler, who won the award for Best Actor in a Motion Picture – Drama for his portrayal of Elvis.

On Thursday, paramedics responded to a cardiac arrest call at the 5900 block of Normandy Drive. Presley was found unresponsive in her home by her housekeeper. Upon their arrival, paramedics performed CPR and noted that Presley was showing “signs of life.” Presley’s ex-husband, singer Danny Keough, was there assisting paramedics – they reportedly administered at least one dose of epinephrine during resuscitation efforts, TMZ reported. She was transported to a nearby hospital for “immediate medical care,” but was later pronounced dead.

Lisa Marie was born in Memphis, Tennessee on February 1, 1968, exactly nine months after her parents, Elvis and Priscilla Presley, married. By the age of 4, Lisa Marie and Priscilla relocated to Los Angeles, following the divorce of Priscilla and Elvis in 1973.

She had several high-profile marriages including to Michael Jackson in 1994, Nicolas Cage who she married on the 25th anniversary of Elvis’s death, and Danny Keough – a Chicago based musician – who she shared two children, Riley and Benjamin Keough. Her son, Benjamin, died by suicide in July 2020, at 28.

Lisa Marie spoke openly about grief and in an emotional essay she wrote for People magazine, saying that it’s a “challenging” and “real choice to keep going.”

“I keep going because my son made it very clear in his final moments that taking care of his little sisters and looking out for them were on the forefront of his concerns and his mind.”

Lisa Marie was a dedicated philanthropist who oversaw the Elvis Presley Charitable Foundation, worked with Oprah Winfrey’s Angel Network, as well as the Dream Factory.