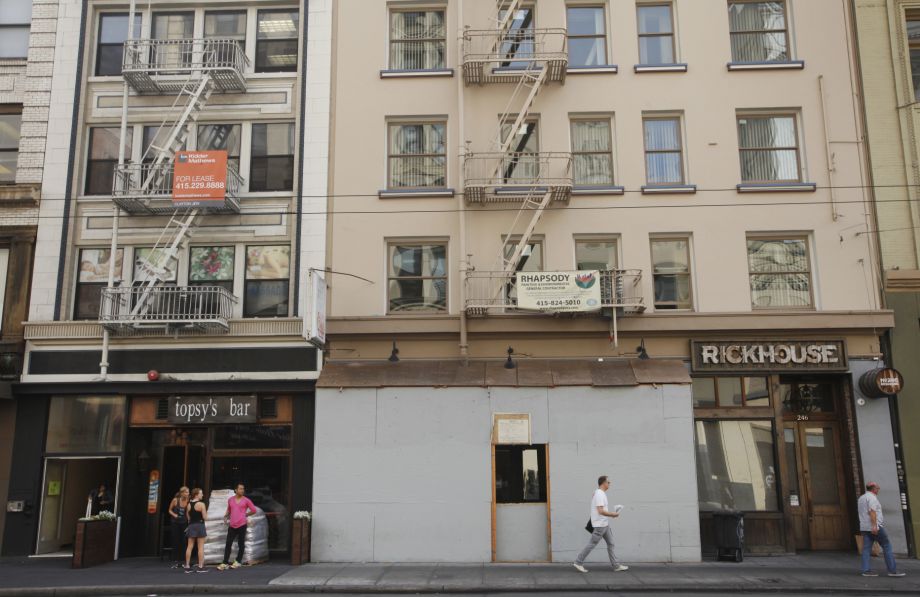 SAN FRANCISCO—Mayor Ed Lee announced his initiative to dramatically improve the veteran homelessness problem in San Francisco by the end of this year.

According to the Homeless Point-In-Time Comprehensive Report in 2013, San Francisco had 1,267 homeless veterans: over a quarter of which were considered chronically homeless, being without shelter and amenities for a year or more.
San Francisco, having one of the most densely populated homeless communities in the country, will be awarded $93 million for treatment and prevention services. The support will be in the form of grants, implemented over the span of three years, according to U.S Secretary of Veteran Affairs, Robert A. McDonald.
The governmental funding will not only go to creating more housing units for current San Francisco homeless veterans, but will also provide speedy assistance to returning veterans to prevent them from being homeless themselves.
While affordable housing challenges are arising due to the current San Francisco rental market, Mayor Lee is excited and points to the success of last year’s renovation of the Stanford Hotel, which now houses 130 homeless veterans as an example of what the future will hold for San Francisco.

Do We Truly Have Free Speech?