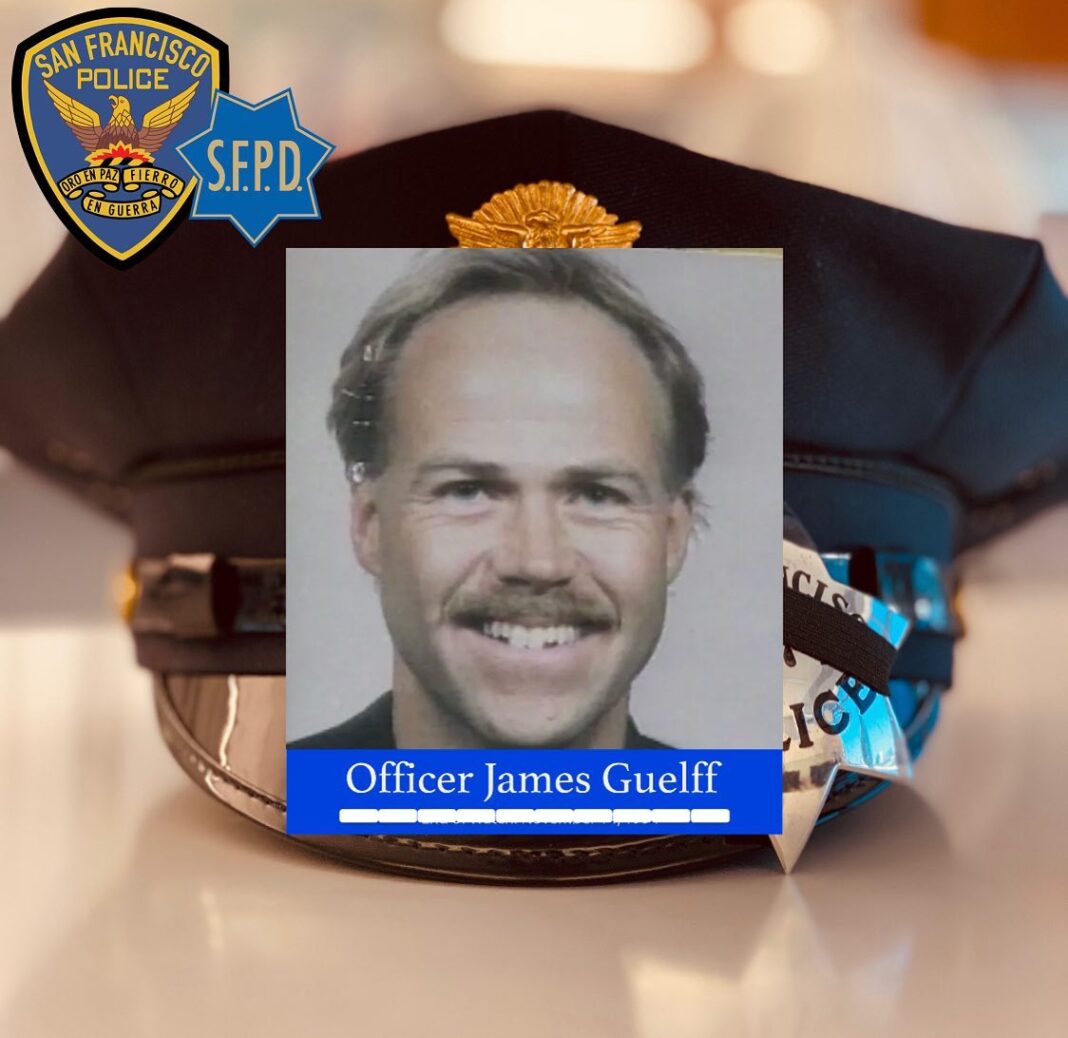 Officer Guelff was killed in the line of duty when he was shot by a carjacking suspect on that tragic day. He was the first officer to respond to the call of a man with a gun in the area of Pine and Franklin St. Upon his arrival, Officer Guelff was confronted by the suspect who opened fire on him with a semi-automatic rifle.  He fired his service weapon at the suspect just before he was shot to death.

The suspect was wearing a ballistic helmet, a flak jacket, and was carrying hundreds of rounds of ammunition.  The San Francisco Tactical Division (SWAT) shot and killed the suspect. Officer Guelff served the San Francisco Police Department for 10 years. He is survived by two children.