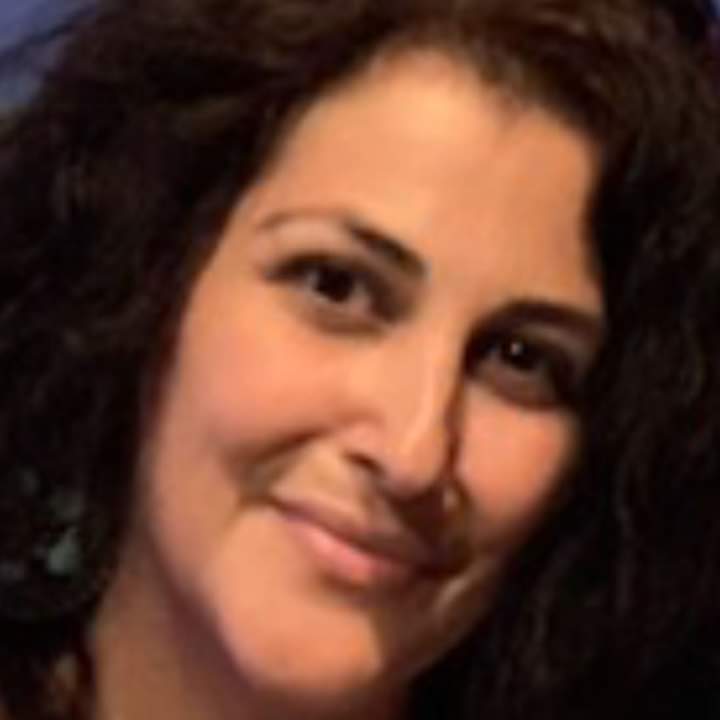 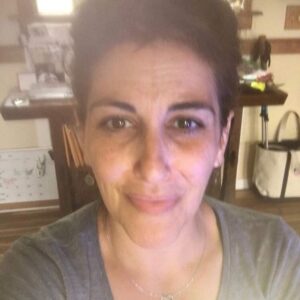 Whitehorn has brown hair and eyes, and is around 5’5” tall. She weighs approximately 160 lbs and has 4 children. She has 2 scars: one c-section scar below her belly button and the other is on her lower right side.

Whitehorn has several tattoos too. One, located on her chest, is of a panda, and another, on the back of her neck, is of an apple with the word “AW.” There are also 4 stars tattooed behind Whitehorn’s ear and there is a tribal tattoo on her stomach.

She takes daily medication – that she now does not have – and may require medical assistance. “Our best luck is finding her car,” Christina said.

At around 1:30 a.m. on Tuesday, the Mission Police Department (MPD) took Whitehorn to the CPMC after an alleged assault at the Black Lives Matter protest. All of her belongings were stolen. What she wore at the time of her disappearance remains unknown. It is believed that she is travelling on foot.

Whitehorn’s social media pages show that she is an active proponent of movements like “Black Lives Matter” and those in support of defunding the government.

Whitehorn’s sister, Christina, told the San Francisco News that she has bipolar disorder – which has worsened over the last 6 months – and experiences manic episodes. She apparently called her cousin from the CPMC with a story that “made no sense.” Whitehorn also suffers from Post-Traumatic Stress Disorder (PTSD) due to her upbringing.

Christina also informed the San Francisco News that she is waiting for the MPD to check if they have any body cam footage showing Whitehorn. A detective is working on the case.

Whitehorn typically checks in with her aunt or son, so her family reported her as missing as she has not done so since Tuesday. She works in residential healthcare and sometimes spends up to 24 hours with her patients. Christina noted that she and her family had already contacted any likely clients, and they also traveled to places that Whitehorn was likely to be at.

Whitehorn’s boyfriend has been with her family over the past few days.

Anyone with information regarding Whitehorn’s location is requested to contact Deputy Sheriff Nathaniel Calhoun of the Santa Cruz County Police Department at (831) 471-1131.

How To Apply For Medicare Online When Turning 65!