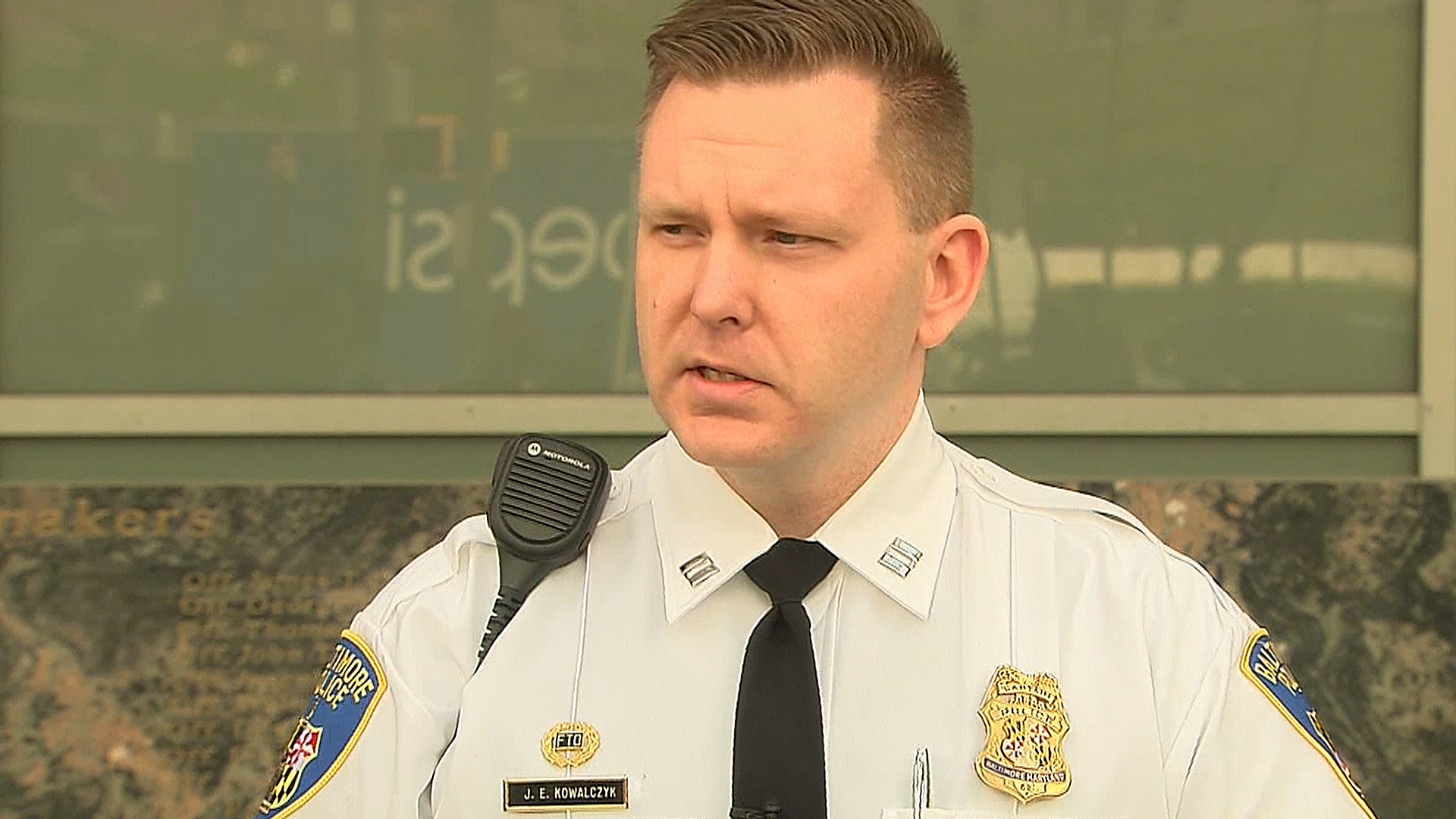 William Shultz, 18, confessed that he stabbed Jordon Almgren while he slept because he wanted to know what it felt like to take a life before the impending end of the world.

The revelation came to light during a jailhouse interview with the Contra Costa times, one in which Shultz laid out the series of events that proceeded the slaying of Almgren. He described tensions between himself and his family over his increasingly disturbed behavior, including a brief hospitalization in which it was determined he didn’t require a psychological hold.

Following his discharge on April 25, Shultz and his mother had a heated argument. He was sent by cab to the Almgren residence, home of Jordon’s older brother, his best friend since sixth grade.

After the stabbing, sheriff’s deputies responded to the home, located on the 1900 block of Frost Way. By the time the deputies arrived, Jordon had already been transported by family members to a local hospital where he died from his injuries.

Shultz was arrested on Sunday, April 26 on suspicion of murder. He is currently being held on $1 million bail.

When asked if he felt any remorse for his crimes, Shultz said, “I wish that I hadn’t. I think about what if that was my little brother. In that sense, I do feel bad. I do have remorse for what I did…But there’s a reason for everything that happens.”