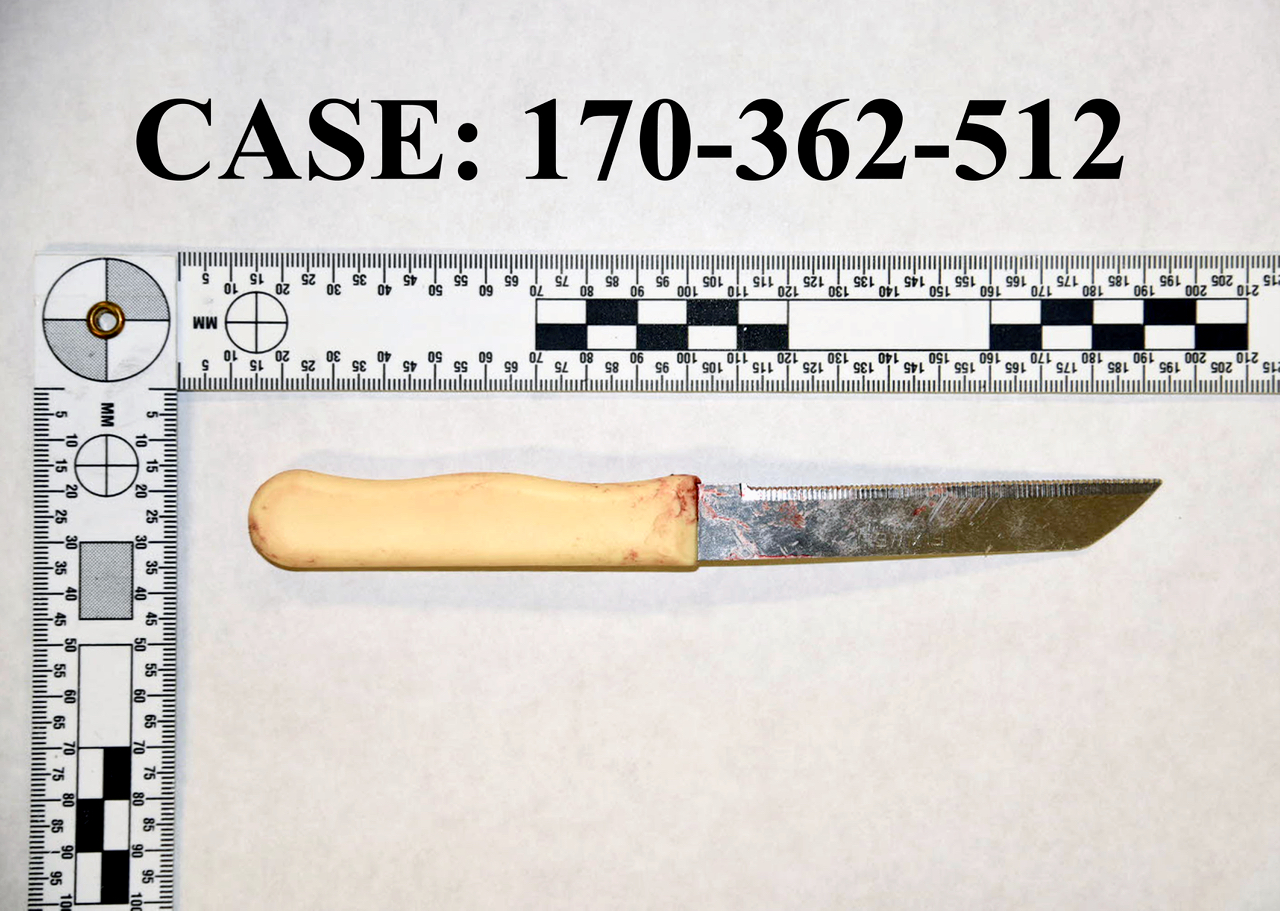 SAN FRANCISCO—An officer-involved shooting transpired on May 3 near the 900 block of Market Street. According to a press release from the SFPD, at approximately 11:22 a.m. two uniformed SFPD officers on a foot beat spotted a Caucasian male subject stabbing an Asian or Filipino male. Officers intervened and one of the officers discharged his firearm at the suspect.

The victim who was stabbed was taken to San Francisco General Hospital and released late Wednesday evening. The second subject despite attempts to save his life died of injuries sustained. It is department policy to release the name(s) of the officer(s) involved in a shooting within 10 days of the incident.

A Town Hall Meeting was conducted on Wednesday, May 10 at 11:30 a.m. by SFPD Police Chief William Scott at 969 Market Street about the Subway stabbing incident. Joining Chief Scott were Greg McEachern, Commander of Investigations and Theresa Ewins, Captain of the Tenderloin Station. District 6 Supervisor Jane Kim was in attendance to address the community.

Commander McEachern provided updates on the investigation, which included four photographs. The photographs included two Google map images of the location of the crime, a photograph of the knife used in the stabbing of the victim and a still photo (from a surveillance camera) of the suspect in possession of the knife.

Four video clips were also played during the Town Hall meeting, including video from two surveillance cameras located in the sandwich shop; body worn camera (BWC) footage from Officer Kenneth Cha, who discharged his firearm; and BWC footage from a second officer who was on the scene.

Links to the videos are below:

Active and ongoing investigations are being conducted by the San Francisco Police Department’s Homicide Detail, the SFPD Internal Affairs Division, the San Francisco District Attorney’s Independent Investigations Bureau, the Department of Police Accountability and the Medical Examiner’s Office. Anyone with information is on the incident is asked to call the SFPD Tip Line at (415) 575-4444 or Text-a-Tip to TIP411 and begin the text message with SFPD, where they can remain anonymous.