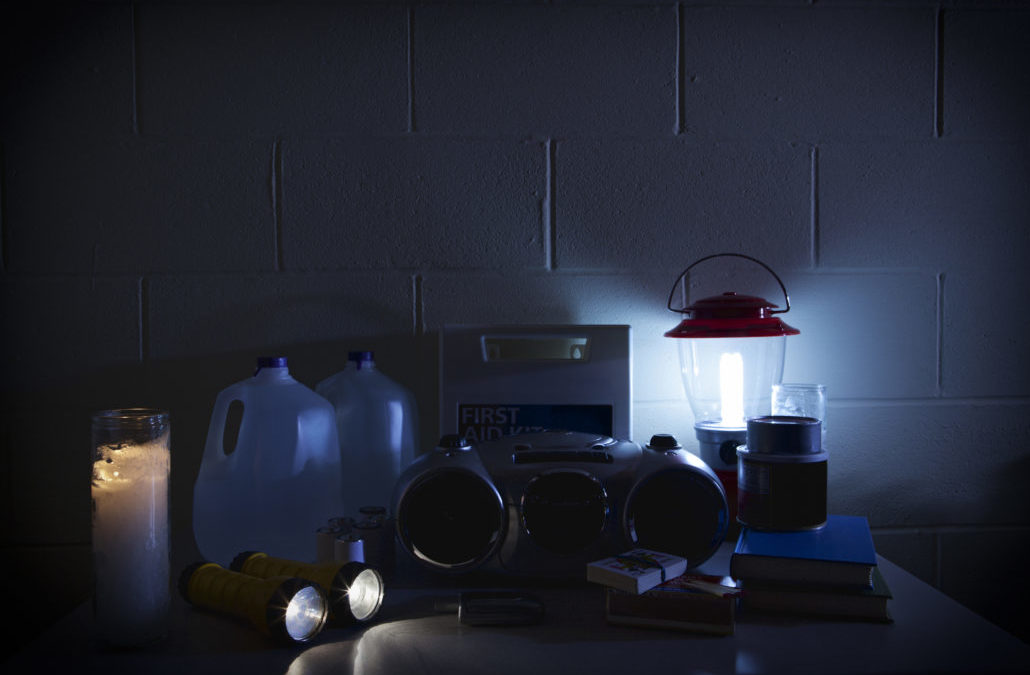 SAN FRANCISCO — The possibility of another wildfire in the Bay Area has caused PG&E to shut off power in more than 30,000 homes, the company confirmed Wednesday, Oct. 21.

The San Jose Government website published a page describing the upcoming shut offs that should be expected due to the placement of the company’s equipment- in a spot that is prone to wildfires. PG&E said they will give everyone being affected a 24 hour notice, and that these shutoffs could last up to seven days.

Wildfires have been reoccurring this year, especially this summer. The Council on Foreign Relations said the high temperatures, worsening droughts, and dry vegetation are key environmental factors that are contributing to wildfires. The large PG&E equipment also creates excess wind that dry out the trees until they are in flames.

This August, the state of California recorded its hottest temperature, and Los Angeles hit its highest temperature ever as well – 121 degrees.

PG&E had done a shut off on September 7 that affected 172,000 people, according to capradio.com. The company has not yet said when they plan to restore power to the area, and added that approximately 50,000 more people could have their power shut off if the fires continue.