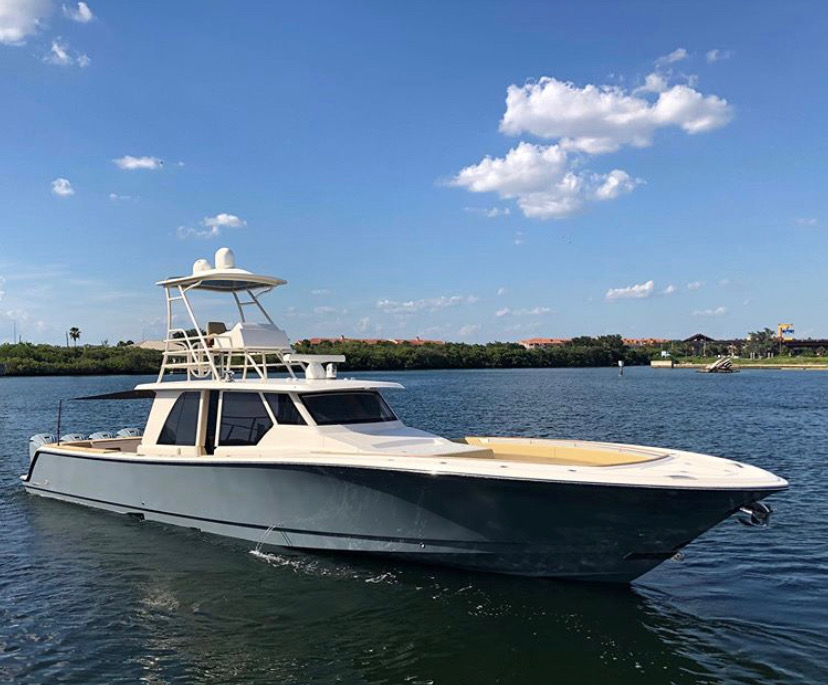 SAN FRANCISCO—A total of five people were rescued from a sinking boat near the Golden Gate Bridge on Wednesday, December 18.

The incident occurred after the captain of the boat sent out a warning at approximately 4:45 p.m. via the Coast Guard Sector San Francisco. Around 5:10 p.m. a coast guard helicopter pinpointed the boat and attempted rescue on the passengers.

According to a report from KTVU, a rescue swimmer was released and rescued all  five passengers who were put onto a U.S. Coast Guard motorboat.