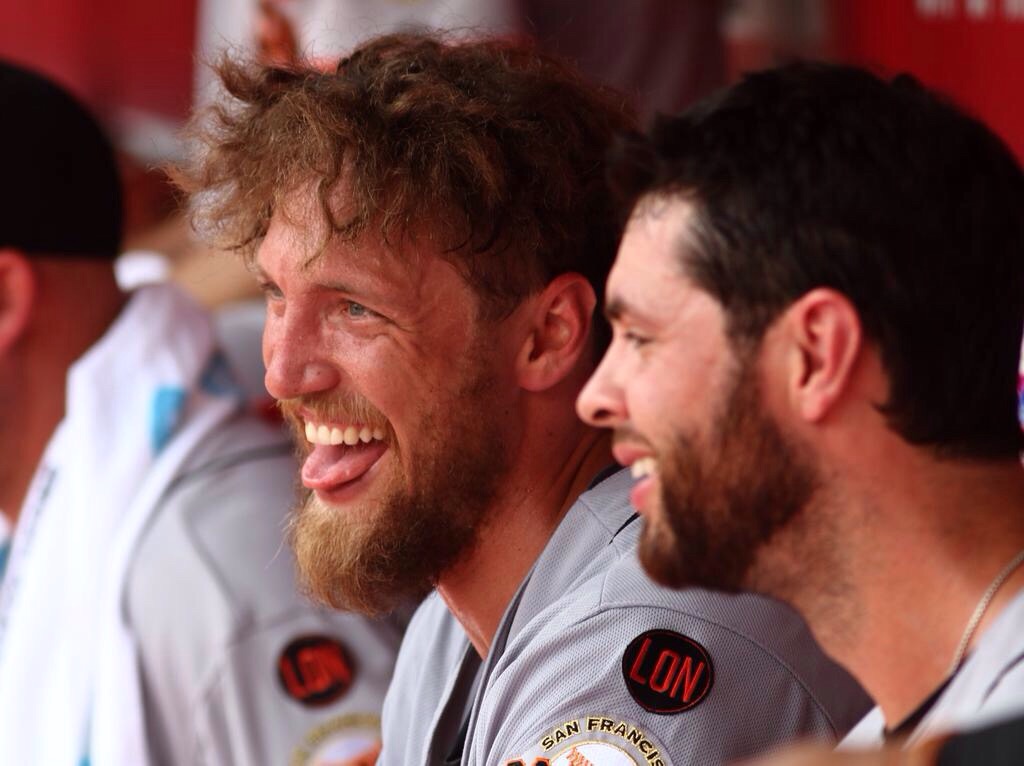 Just ask the Cincinnati Reds, the unfortunate benefactors of the wild-eyed slugger’s return to action this weekend.

Pence, who missed the first 36 games of the season after suffering a broken left forearm during spring training, returned to the diamond in style, going 2-3 with a double and three runs scored in the Giants 11-2 trouncing of the Reds.

The slugger followed up Saturday’s impressive performance with a fitting encore, smacking his first home-run of the season, a two-run blast, in Sunday’s 9-8 victory over Cincinnati.

“It’s just nice to have him back and have his energy in the dugout and on the field,” said Brandon Crawford. “To have him flying around the bases like that, it’s fun to watch.”

Pence couldn’t have returned at a better time. Having dug themselves out of their early season slump, the Giants now sit two games above .500, owning a 20-18 record going into their upcoming series with the division-leading Los Angeles Dodgers (24-14).

“We’re looking forward to it,” said star pitcher Madison Bumgarner after Friday night’s game. “We’ve missed him, not just as a player but his presence in the dugout and on the field.”