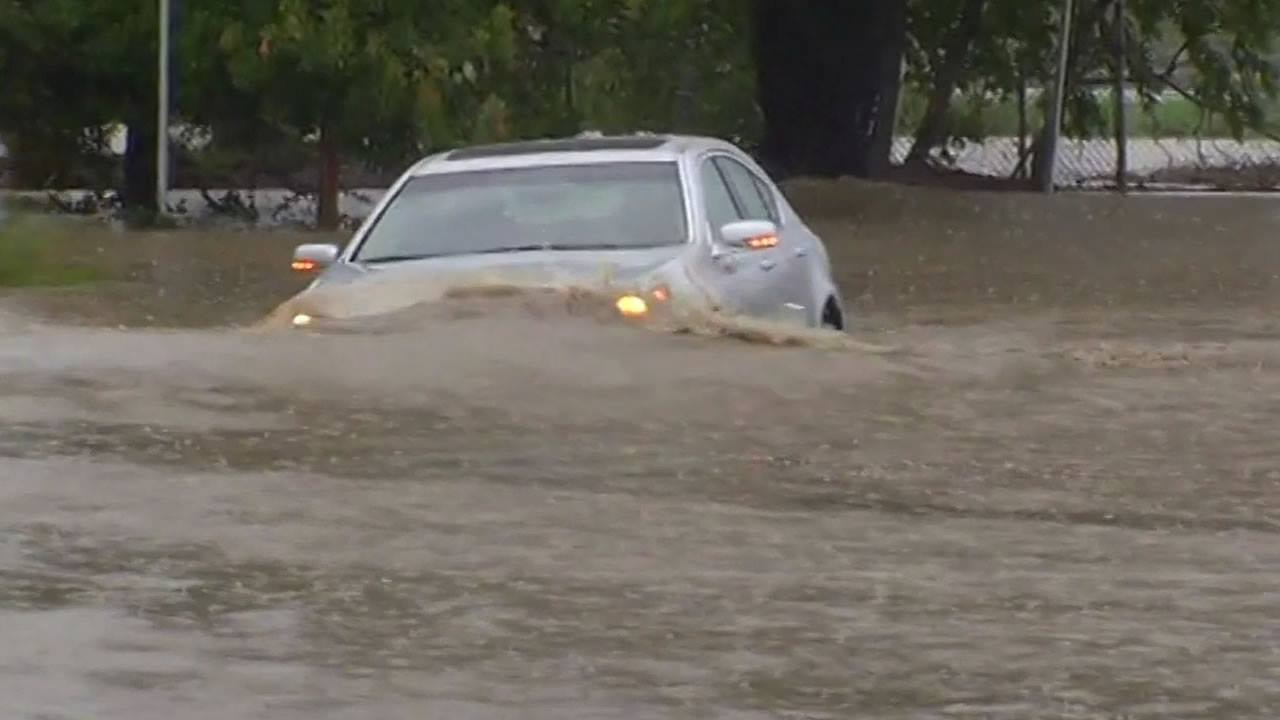 SAN FRANCISCO—Mired in what is considered the worst draught since the 16th century, the state is dealing with a once-in-a-decade storm. Brought on by a system known as the “Pineapple Express,” a stream of moisture leading from Hawaii to the West Coast, the storm has already ravaged San Francisco and the Bay Area, knocking out power in huge areas, including Downtown San Francisco.

In San Francisco, as many as eight inches of rain could fall in a 24-hour period, a greater amount than the cities infrastructure can realistically handle. High winds have also been an issue, as gusts of up to 60 mph have destroyed holiday decorations and large trees.

Tidal waves and sliding debris are a real possibility for a city with a transportation nightmare on its hands.

The city was forced to close its famed cable car network and several highways have been flooded, including the southbound section of Highway 280, converted into a flooded parking lot of stalled cars.

In addition, San Francisco International Airport has been forced to cancel 242 arriving and departing flights.

Some have taken to social media to poke fun at the city’s apocalyptic reaction to the inclement weather:

@grumpygamer: What San Francisco is calling a massive storm is what back in Seattle we’d call Thursday.

The storm is predicted to clear-up by the weekend. Citizens are advised to use supreme caution if dealing with the elements.

15-Year-Old Shot In Front Of His Home