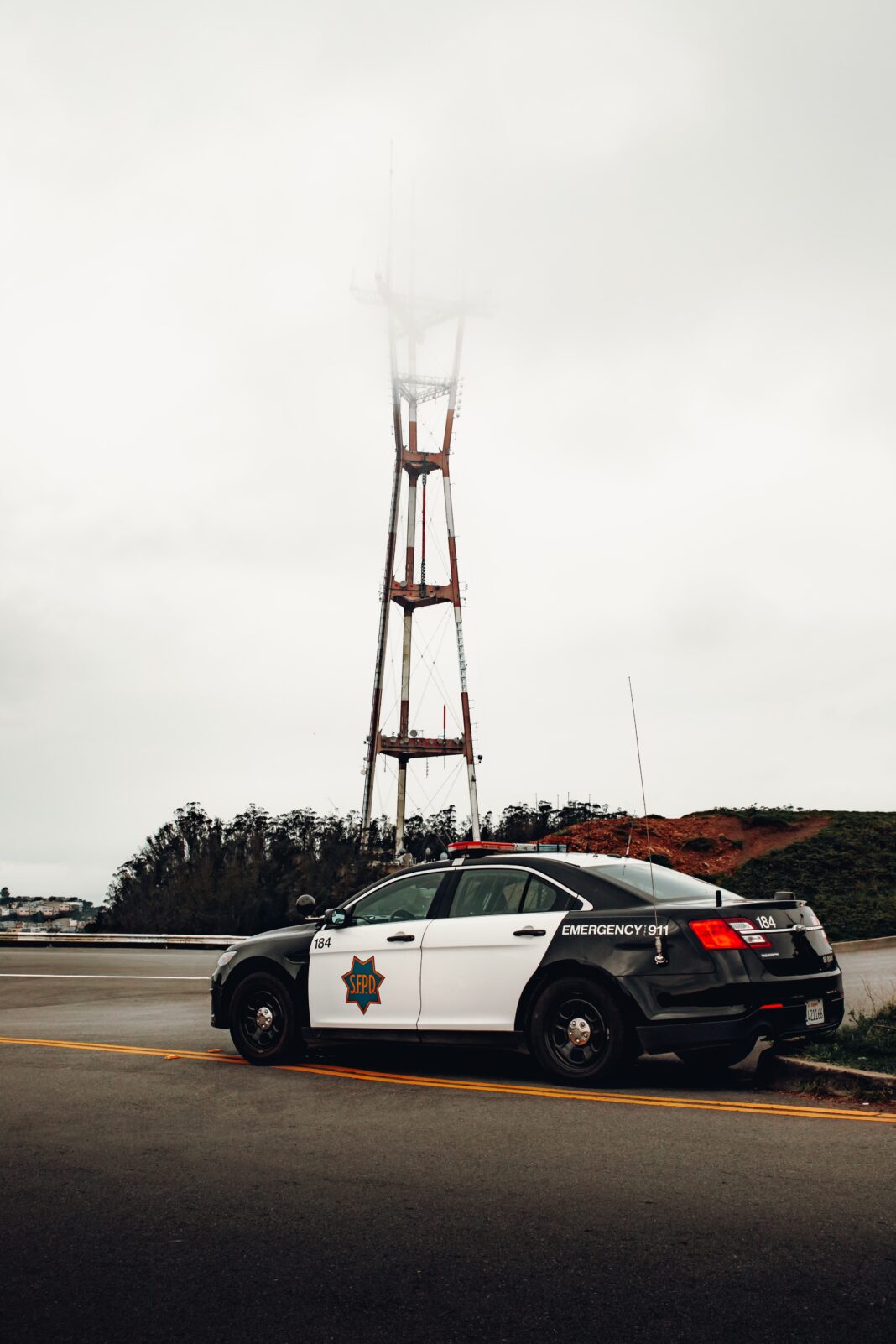 SAN FRANCISCO—In an effort to reduce negative racial stereotypes, the local police are working to change their policies on mugshots being disclosed to the public pre-conviction. This has come about from a larger conversation surrounding implicit and explicit biases within law enforcement and the community. Prior to this, officers could post all mugshots on company social media platforms, police websites, media requests, and public records.

Police Commissioner John Hamasaki was a critic of the practices in place before this change and brought up the issue initially over a year ago. He said regarding mugshot release, “The end result is racial stereotypes are reinforced to the public and the arrestee, who may not even end up charged with a crime, will lose their employment prospects and face shame and stigma in the community.”

Part of the proposal states that The San Francisco Police Department (SFPD) must seek approval from their Media Relations Unit, who would manage the booking photos and arrestee information, before any mugshot are released. Exemptions to this include if the individual would put the public in imminent danger or to help locate a suspect. Another goal of this new policy is to limit negative effects on individuals who are deemed innocent and therefore not charged or convicted of a crime.

This proposal only needs the support of Police Chief, Bill Scott, but it was presented to the whole Police Commission as well. Additionally, the Vice President of the Commission, Damali Taylor has said she is in favor of this new approach.

“The Conjuring: The Devil Made Me Do It” Lacking Suspense