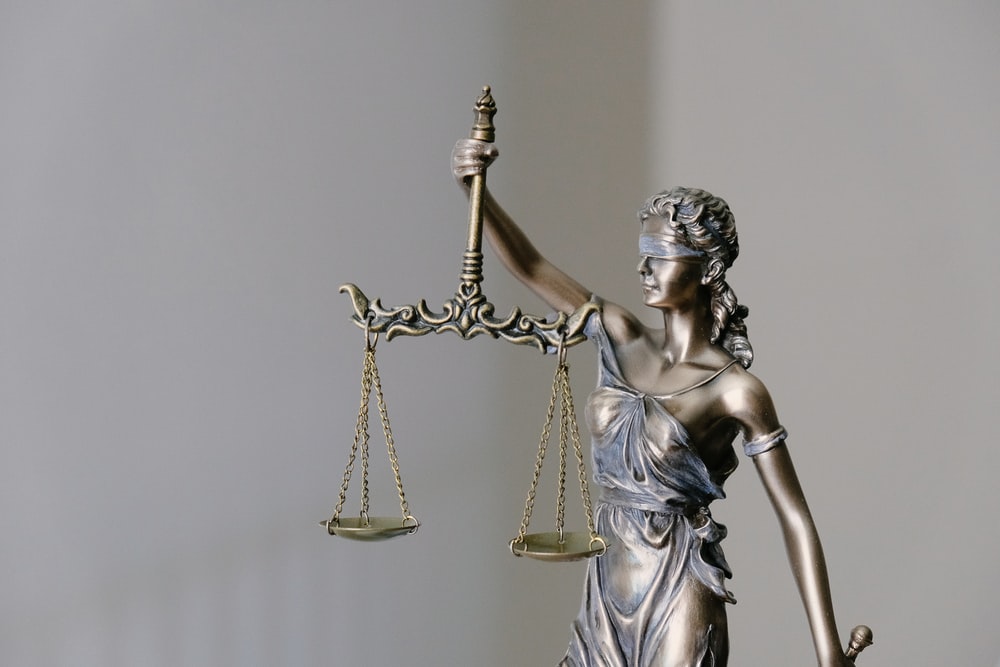 The suspect is described as a man who stands approximately 5 feet tall and was last seen wearing a bright red hooded sweatshirt, dark pants, and dark shoes with a white stripe and white shoelaces. According to a press release issued by the SFPD, the suspect might have injuries to his hands from the struggle with the victim.

The victim was walking near Bannock Street and Seneca Avenue when she came across her assailant. She continued traveling towards Cayuga Street and was suddenly attacked from behind when she reached the 1200 block. The suspect restricted her breathing and forced her to the ground where he sexually assaulted her.

The victim was able to fight off the suspect and fled the scene on foot. She contacted authorities three blocks away from where the crime took place at Geneva and San Jose Avenues.

Anyone with information about the incident is asked to contact Sergeant Esther Gonzalez with the Special Victims Unit of the SFPD at Esther.Gonzalez@sfgov.org or 415-734-3003.