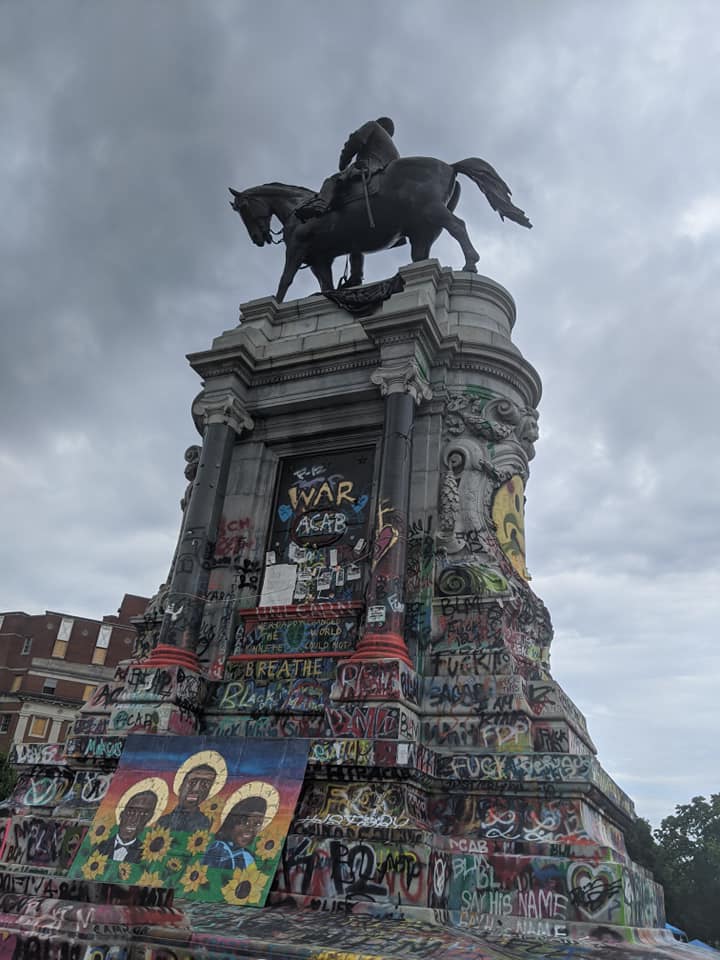 UNITED STATES—On Friday, May 14, President Joe Biden revoked a string of Executive Orders implement by former President Donald Trump including making the destruction of National Monuments an illegal offense. He also signed an additional EO halting all plans to build and repair the National Garden of Heroes in Washington D.C.

According to The White House website, the following Executive Orders were revoked:

-EO 13933- Protection of National Monuments. Signed into law on June 26, 2020, in the wake of riots and attacks and destruction on historical national monuments.

EO 13934 – The building and rebuilding of historical National monuments.

Section 2 of Biden’s EO is titled “Implementation” advises “The Director of the Office of Management and Budget and the heads of executive departments and agencies shall promptly consider taking steps to rescind any orders, rules, regulations, guidelines, or policies, or portions thereof…”

Section 3 revokes EO 14003 – Protecting the Federal Workforce and EO 13957 – creating schedule F in excepted service.  This would result in jobs lost by some employees hired to secure and protect national monuments with exceptions.

There were amendments from schedule A thru F and additional provisions from a thru ii.

Complete details with revisions may be found on The White House website under the Briefing Room tab.

Devil Mayhem Ends On “Days Of Our Lives!”