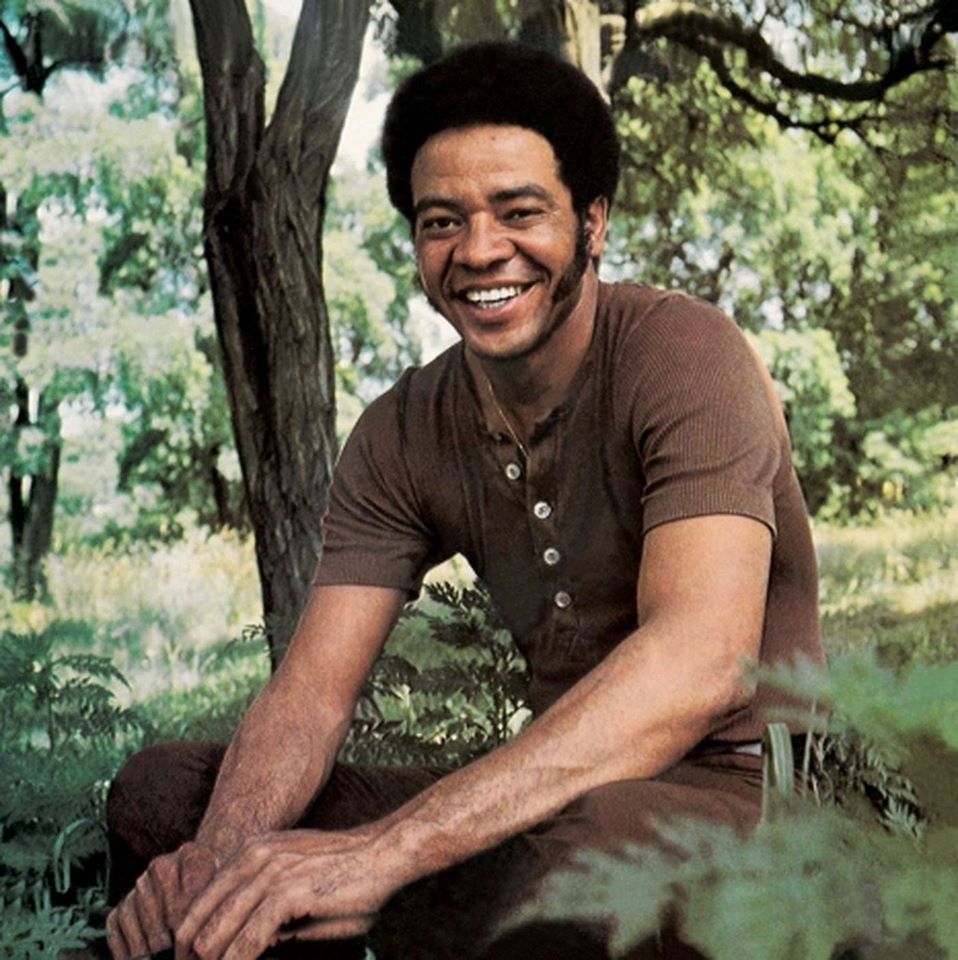 LOS ANGELES−Singer and songwriter, William Harrison “Bill Withers” died on March 30 at the age of 81 in Los Angeles.

“We are devastated by the loss of our beloved, devoted husband and father. A solitary man with a heart-driven to connect to the world at large, with his poetry and music, he spoke honestly to people and connected them to each other. As private a life as he lived close to intimate family and friends, his music forever belongs to the world. In this difficult time, we pray his music offers comfort and entertainment as fans hold tight to loved ones. We know his legacy will live in our hearts and in yours for generations to come.

We will miss his sharp wit, playful sense of humor, and no-nonsense way of turning a phrase as no one else could. He was a deeply proud man, full of integrity and principle, and we as his family are immensely proud of him for sharing his musical and lyrical gifts so elegantly and generously with the world. A master of writing love songs, he loved music, cherished and protected his family, and our love for him is immeasurable,” said Withers family in a statement on his Facebook page.

He was born on July 4, 1938, in Slab Fork, West Virginia. He was the youngest of six children and was raised by his mother and grandmother after losing his father at a young age. He moved to Los Angeles in 1967 and worked on his music career while working at a Boeing Aircraft company that  made toilet seats.

His first album, “Just As I Am” was produced by “Stalwart, Booker T. Jones” noted Withers. The musician known for R&B recorded hits that included  “Lean on Me,” “Let it Be,” “Lovely Day,” “The Name of Love” and “Heartbreak Road.”

He won three Grammy awards, his last in 1988, for songwriter for “Lean on Me” by Club Nouveau.