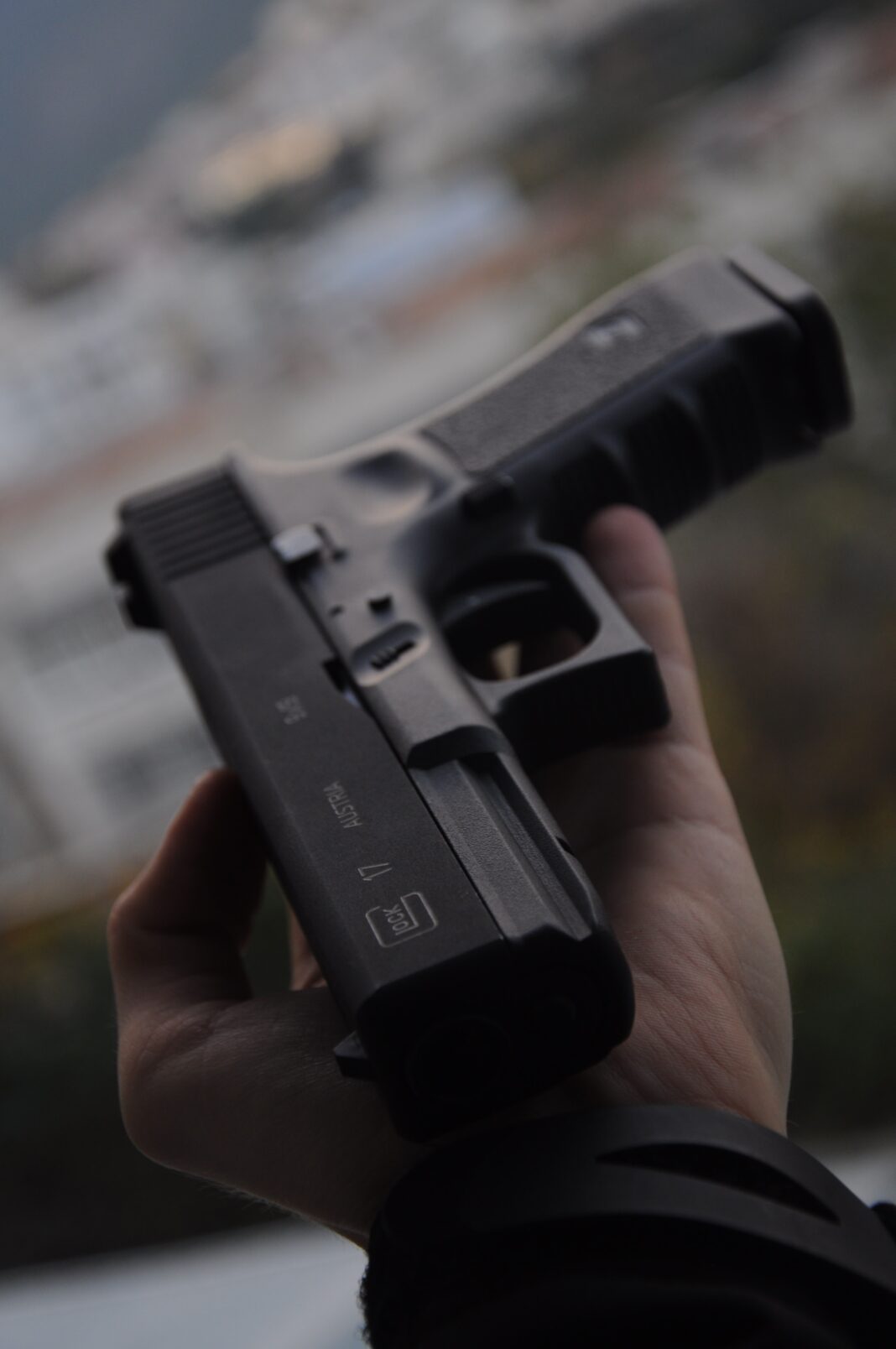 SAN FRANCISCO—The San Francisco Police Department reported that a suspect has been arrested for an assault that transpired on Monday, September 6. Authorities indicated that at approximately 12:26 a.m. officers from the Northern Station responded to the area of Fillmore Street and Page Street about a shooting that just transpired. Officers arrived on scene and located an adult male victim suffering from a gunshot wound. The victim was accompanied by friends, but they were uninjured. Officers rendered aid and summoned medics to the scene that transported the victim to the hospital with life-threatening injuries.

The investigation found that the victim and his friends were involved in a verbal altercation in front of a business located on the 500 block of Haight Street with an unknown adult male. The victims and his friends fled to get away from the male suspect, who fired several gun shots at the group, which struck the victim. The 19 year-old victim was permanently blinded as a result of the shooting.

Through the course of the investigation officers were able to identify the suspect as Ronald Melbourne, 58, of San Francisco. Officers established a plan to apprehend Melbourne at his home.

Investigators developed probable cause to arrest Melbourne for attempted homicide (664/187 PC), assault with a firearm (245(b) PC), carrying a concealed firearm (25400(a)(2) PC), mayhem (205 PC), carrying a loaded firearm in public (25850(a) PC). Melbourne was transported and booked into San Francisco County Jail for the above listed charges.

The SFPD is still investigating the case. Anyone with details is asked to call the SFPD Tip Line at 1-415-575-4444 or Text a Tip to TIP411 and begin the text message with SFPD. Tipsters may remain anonymous.