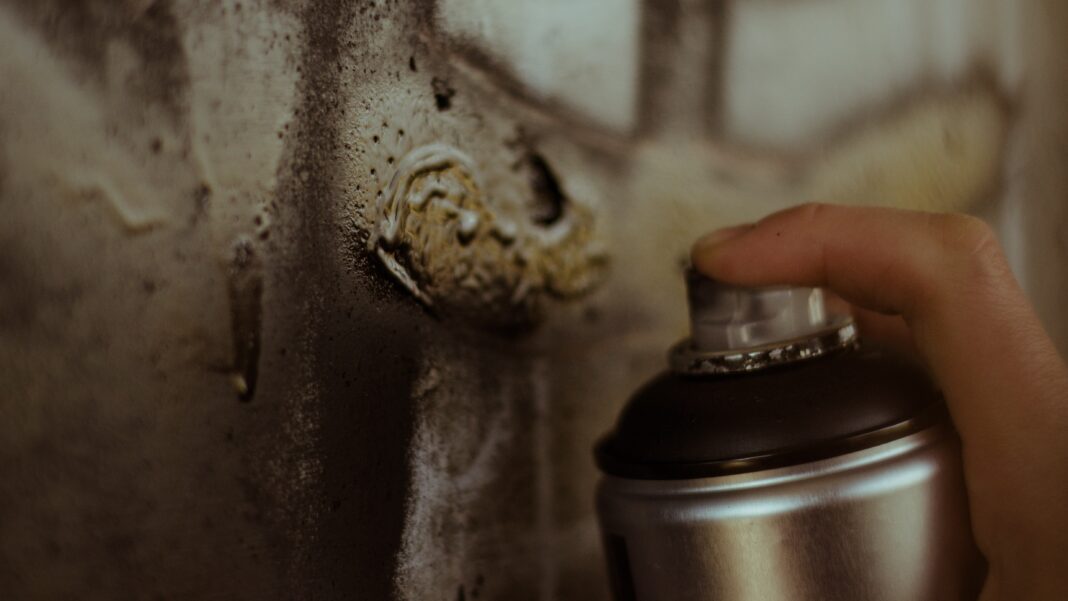 SAN FRANCISCO—On Tuesday, January 19 the San Francisco Citizenship and Immigration Office was  vandalized. Graffiti was spray painted all over the building located at 630 Sansome Street with phrases like “Dems and Repubs All The Same” and “Melt Ice” on the front windows which were boarded up.

There were metal barricades placed outside of the Citizenship an Immigration building, but the building was still tagged with graffiti. Local security considered this a minor attack and believed that government officials were focused on keeping everything and everyone safe during inauguration celebrations.

The San Francisco News has reached out to the police department about additional details, but did not hear back before print.