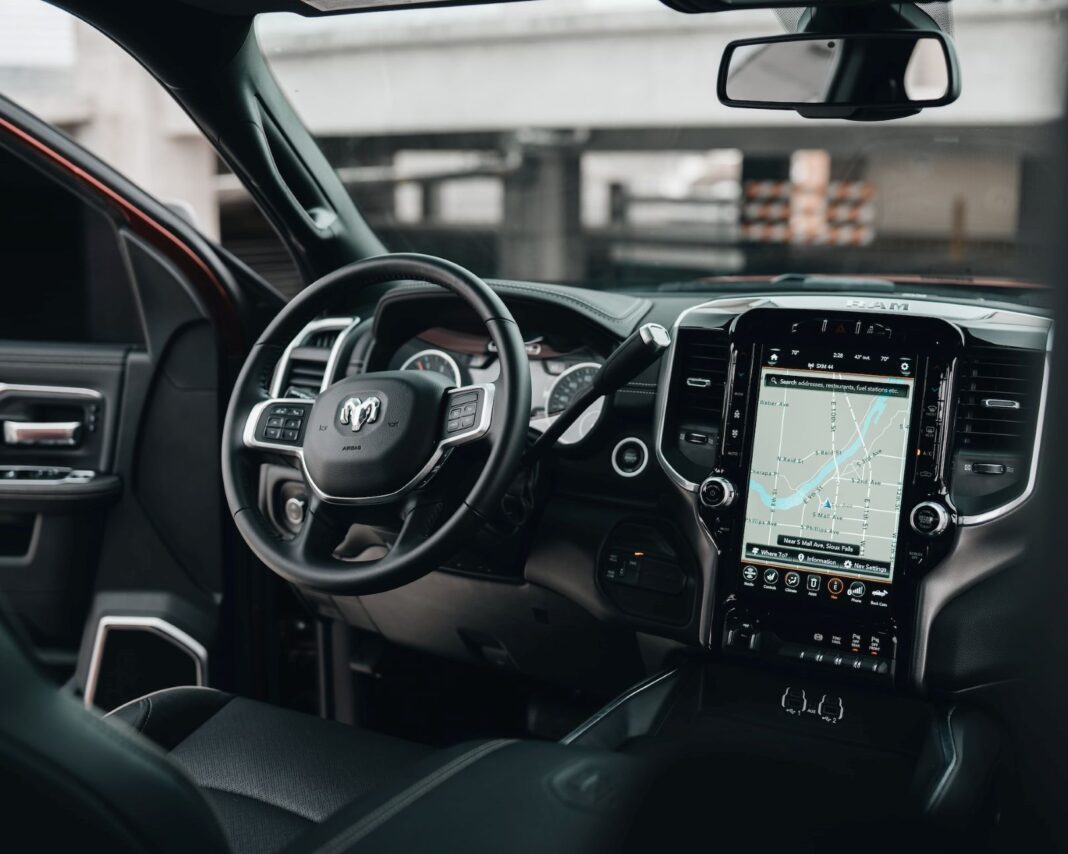 UNITED STATES—A self-driving vehicle created by Cruise, a self-driving arm of General Motors Co., crashed into another car in San Francisco, leading to the recall of 80 more vehicles. One person who drove the car was arrested for suspicion of DUI. The algorithm that controls Cruise’s cars is reportedly capable of counting pedestrians and cyclists and detecting steel guardrails.

The crash happened near Mission, and Sixth in San Francisco at approximately 1:45 am on Sept. 14th. The other vehicle was reportedly driving southbound, while Cruise’s car was heading north. No injuries were reported, but both cars sustained damage.

A Cruise spokesperson said, “This morning, an employee of our development fleet experienced a personal accident in an autonomous vehicle,” according to Bloomberg Technology. The spokesperson pointed out that “Safety is our primary concern. None of the passengers was injured. The vehicle was immediately removed from service.”

Cruise, created in early 2017, has been developing self-driving vehicles since 2015. The company has invested roughly $1 billion into its autonomous vehicle hardware and software in an effort to eliminate driverless vehicle accidents. Cruise has also committed $100 million in funding and is working with Waymo, the self-driving vehicle unit of Google’s parent, Alphabet Inc., on an undisclosed project. According to Matthew J. Quinlan, a San Francisco-based attorney, “while driverless technology is well-intentioned, we’re seeing autonomous vehicle accidents rise as a result of testing in the area.”

“We’re looking into it and can confirm the cars were on a public road and not part of a test or private event,” said a Cruise Spokesperson.

GM’s recalls have been subject to lawsuits in the past. GM was sued in May 2018 after recalling allegedly faulty vehicles. The lawsuit claimed that GM had to recall over 1 million vehicles due to defective ignition switches, which can cause the cars to shut down while driving.

According to Reuters, the Cruise spokesperson said that “GM did not notify federal authorities about the crash and did not immediately respond to requests for comment. Police and company officials are investigating.”

The California Vehicle Code states that a driver cannot be held liable for damages if their car is operated without someone behind the wheel. This law is called the “Safe Harbor Law” and protects automobile manufacturers from being sued. The law was created to incentivize self-driving car companies to test their technology on public roads by taking some liability away from them.

Other Driverless Car Accidents in the News

Self-driving cars have only been on the market for a few years and have not yet had their record of accidents cleared. In February 2017, a Tesla car was involved in an accident in Utah. The car was traveling 37 mph when it collided with the trailer of an 18-wheeler, causing both cars to crash into each other at high speeds. No injuries were reported, and Tesla was not sued for any damages. The National Transportation Safety Board is still investigating the accident to determine what caused the vehicle to crash.

In May, a man was killed when he pulled his truck in front of a self-driving Uber car. The car traveled 40 miles per hour, which is considered to be within the speed limit by California law. A human driver in control of the vehicle attempted to break but could not avoid hitting the driver’s side of the truck. The Uber car transporting its passengers was not involved in the accident.

In February, an autonomous vehicle in Arizona struck a pedestrian named Elaine Herzberg. Herzberg had been called to pick up food from an order-in place but never arrived at the location and ended up being struck by an autonomous car instead. The incident occurred after she stepped into the street without looking at all traffic around her and began walking through a crosswalk without stopping for the pedestrian crossing button. The self-driving car was not at fault because it could not stop in time to avoid hitting Herzberg. Herzberg died from her injuries and the self-driving car driver.