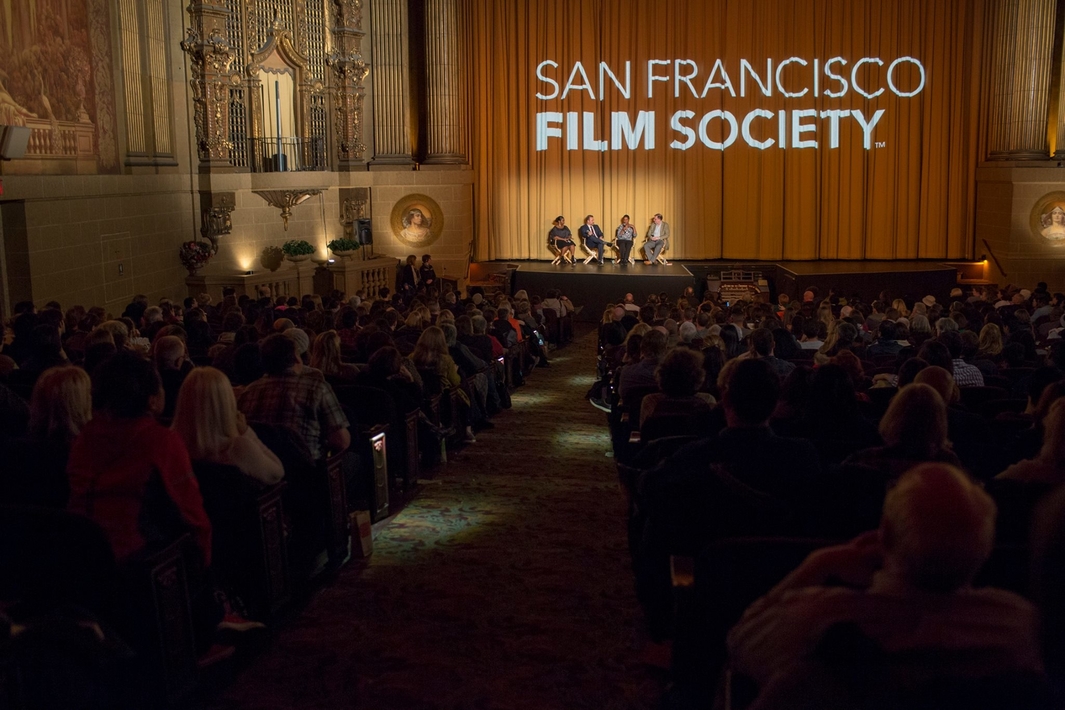 The venues hosting this coming year’s festival include the Alamo Drafthouse, the Castro Theatre, the Roxie Theater, the San Francisco Museum of Modern Art, the Victoria Theatre, and the Yerba Buena Center for the Arts. BAMPFA in East Bay will also house part of the film festival.

The 2016 festival included 252 film screenings of 183 different films from almost 50 countries. There were more than 300 filmmakers and industry affiliates who made appearances, coming from different parts of the world for the event.

All submitted films had to be completed on or after the first day of the 2016 calendar year. Only films that had not been previously broadcasted or exposed at any other festival were considered. Those in the Bay Area community were eligible for an additional category of awards to support and celebrate independent and local works. The filmmakers chosen for the 60th festival screenings will be notified in March 2017.

Those who are SFFS members enjoy perks including discounts and access to private events.

The Importance Of A Good Movie Trailer