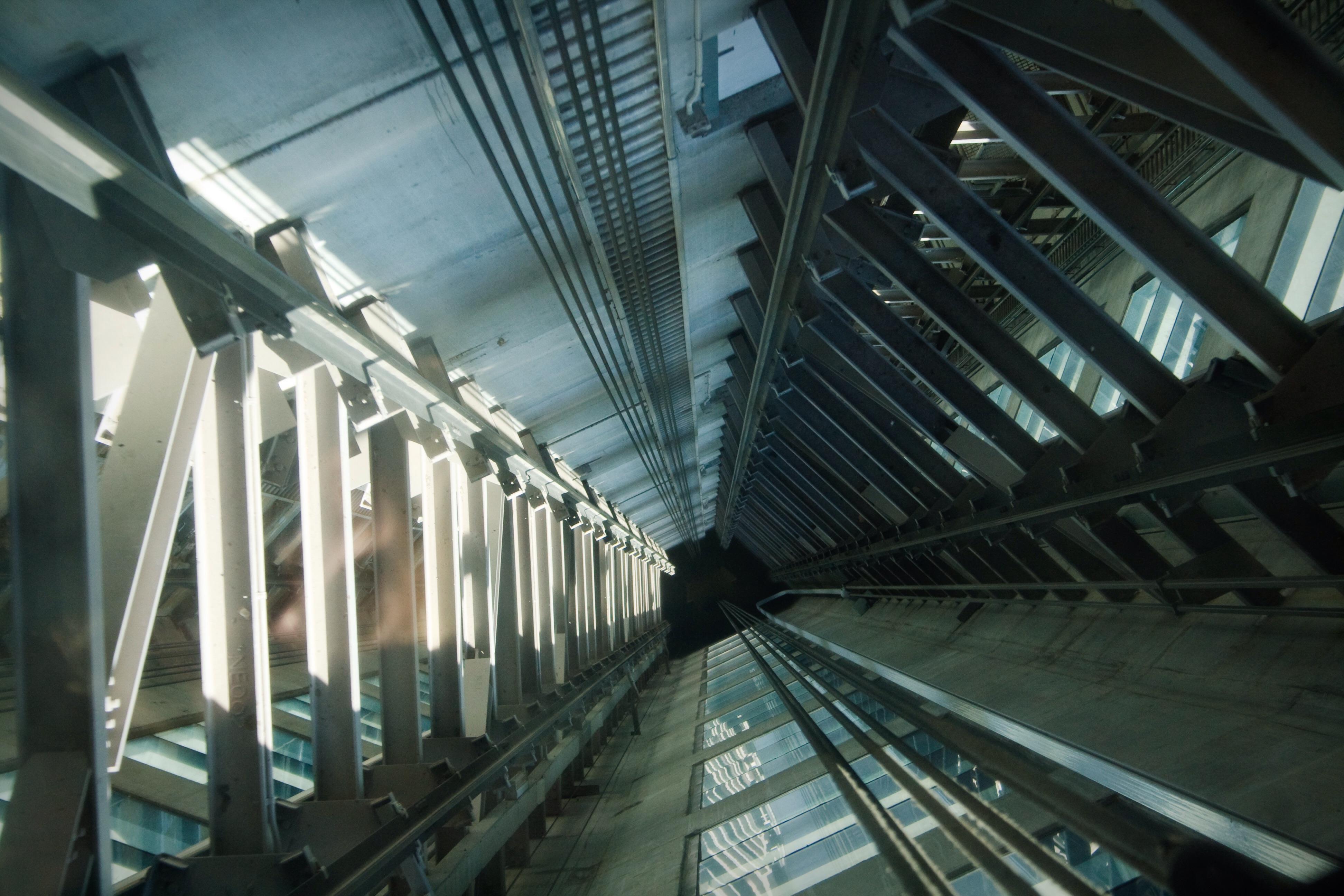 SAN FRANCISCO—A scaffolding accident at the Museum of Modern Art in San Francisco left a construction worker in critical condition on May 29.

Per fire officials, the accident occurred just after 10 a.m., when the scaffolding in an elevator shaft of the building’s sixth floor collapsed, causing the unidentified worker to suffer a 20-foot fall.

Following the accident, EMT responders arrived at the museum, located near the crossing of Third Street and Howard. After his extraction from the elevator shaft, the wounded worker was transported to San Francisco General Hospital for treatment for two broken legs and a broken pelvis.

Following the accident, officials from the California Occupational Safety and Health Administration investigated the scene to determine what exactly occurred. No further details about the incident has been released to the public.