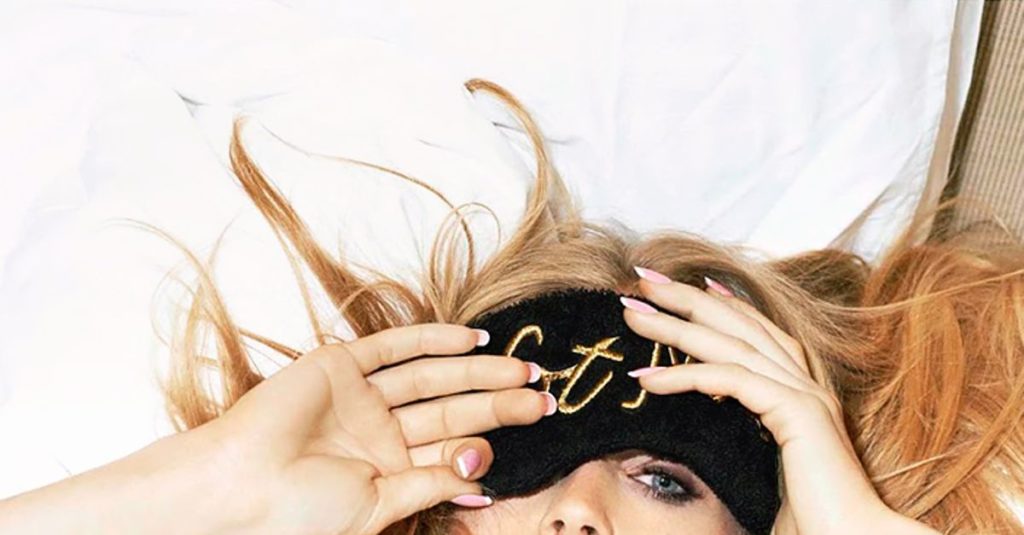 MALIBU—My daddy always said… fool me once, shame on you, fool me twice, shame on me. He wasn’t big on giving second chances, although he was the most forgiving father and gave me millions of them…. Yet to others, never a second chance.

I remember our biggest argument was right after my mum died. I was gutted. In 90 days, I had lost my dog, my best friend and my mother. I was done. Surrounded by business people, mostly men, I found comfort in the only female mother-like figure I had left… our housekeeper, Reyna. 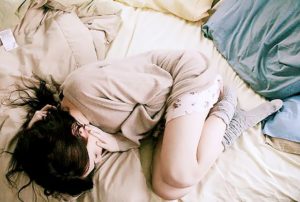 One day, about a week after my mother passed, I woke up in a daze of confusion and devastation. I had wondered as to why I didn’t get the normal wake up call from our reliable housekeeper. Half asleep I pushed my way into my father’s office asking, “Where’s Reyna?”

He calmly and matter of factually replied, “She’s no longer with us.”

“She has been terminated.”

“BUT WAIT… she was family!”

My dad did the typical dismissive wave to me which basically means, “leave until you’re more presentable”. So, I left… shocked, numb and feeling like a sharp knife just went through my already shattered broken heart. This was clearly a nightmare… it couldn’t be.

My dad never shared details but I emailed Reyna and found out something had happened with her car and she didn’t phone in until noon which was 4 hours late. My dad let her go with no mercy. She was devastated. We had a bond. She did everything for me. She knew my mother and was the last person my mother taught how to fold the towels the 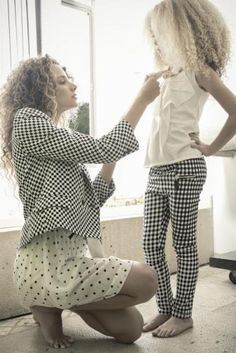 right way and cook Lebanese food and I just felt wrecked by losing yet another person I loved in my family.

The silent treatment was my way of having a temper tantrum. That continued for months. One thing was that I knew better than to ever question my father. He had the authority and he knew what was best however I was at a loss. I couldn’t save my dog, my best friend and my mother from their untimely deaths… but I could save Reyna, she was still alive and she still wanted to be here!

My dad said, “No and end of discussion”.

At that moment, I hated him. I couldn’t believe he would do this to me.

Almost daily he would say in his arrogant sophisticated know it all way with a chuckle, “Are you still mad at me?”. He was always so loving even when I was so angry. My rebellion was always silence. He knew I was mad if I wasn’t chatty and cheerful.

The last talk we had about Reyna, he said, “One day, you’ll understand my decisions and you will learn from this.”

How could I possibly learn from losing these people that loved me? I thought to myself.

The thing I learned is never give second chances because it invests yourself at a risk. The person has already betrayed you, let them go don’t give them another chance to hurt you again because then it is that much easier to say, ‘”Here’s yet another chance”.

People get comfortable with hurting you if you let them. If you terminate them from your life, its like you send a message to the universe “Don’t mess with me”; and the sadness is temporary.

If you allow them to stay in your life, you’re allowing them to hurt you, repeatedly. Then you end up questioning yourself; you lose self-respect and your boundaries. If only it was this easy though.

My first real crush was on the boy next door… literally! He’s called Jared.

I was 13 and he was older when we moved into the house next to his. I fell in crush with his charisma, his awesome hair, his smile, his confident walk, his flirtatious eyes… but more importantly, his chivalry. What’s more… he was a drummer, just like me!

My parents never formally allowed me to play the drums… I was a girl, drums are for boys. However, my crush got wind of my secret passion and it was an open invitation to his drum studio. He let me pound on his drums as loud as I wanted and he was so happy to see me laugh over my mediocre drumming that I announced was brilliant. He taught me things and well… we had fun. 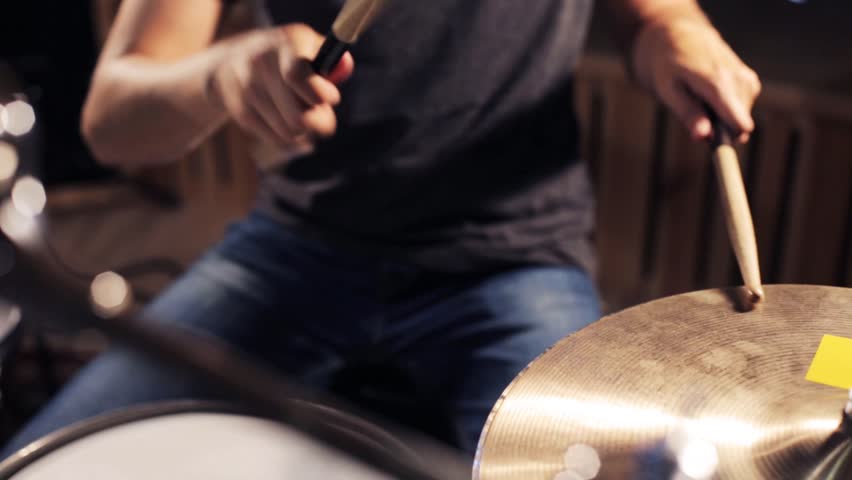 Jump to years later and we started dating. I had already had my share of dates, boyfriends and even fiancés. I knew what I was looking for and there was something about Jared that had me sold. He was such a gentleman in every regard. He’d bring my mum flowers; he’d talk business, sports and stocks with my dad; he’d open my doors; walk me to my door and made sure I was home safe even though he lived 200 feet away… such a gentleman! I loved that. It was so home to me.

My dating routine was pretty much established, I’d date someone, get to know them, have loads of fun and then a problem would surface…. and I’d break it off. I had no problem saying “bye bye” to a really great guy just because he’d do one thing wrong. Never wanting to be that girl who nagged or tried to change their boyfriend, this was my protocol. So, if they were doing something I thought was inappropriate, I’d kindly and gently end it so that we could find mates that we were more of a match with.

Easy enough! It was very similar to how my dad would handle a business situation: if the boy would let me down or do something wrong, I’d end it, no questions, no looking back. Sure… some of them would beg for a second chance but I never gave one.

Jared was different though. He did things that were really wrong. However I somehow justified that he was different than everyone else. Had my dad been aware of some of the things he did…. he’d have expected me to break up. However, I couldn’t. Once you give that second chance it is so easy to give a third, fourth and then it’s habit.

Now years of a connection have been built. My family is basically gone and its me and this boy that knew me from childhood to adulthood. He’s patiently waited for me in every way. I mean what guy (especially a drummer in Los Angeles!) waits more than 4 years to consummate a relationship…  That just doesn’t happen. I wonder if reducing myself from my ultra high pedestal is appropriate in this situation or if I have just reduced myself to less of a person through the process of giving second chances.

Now he expects it. He has somehow mysteriously changed me. I don’t know how to say, “Bye”. He keeps coming back like an alcoholic to a drink. It’s a bad thing but he cant stay away.

So how do you stop the cycle of second chances?

As I secretly contemplate his invitation to New York this weekend, I’ve counted 3 days and 19 text messages since I have last replied to him. With each message I get a little more weak in the knees., I wonder if I reply to ease the break up…. will it be 19 more text messages or do I stay a cold heart and not reply? The crazy confusion is there… its like I feel one more text message from drummer boy and I’ll end up marrying him.

How did things get so black and white? What happened to this confident girl who knew how to say, “No”, and walk away.

Its been ‘shame on me’ for quite a while. He has done so many things that have crossed the line but it comes down to giving second chances, which fooled me more than twice… and well… shame on me.