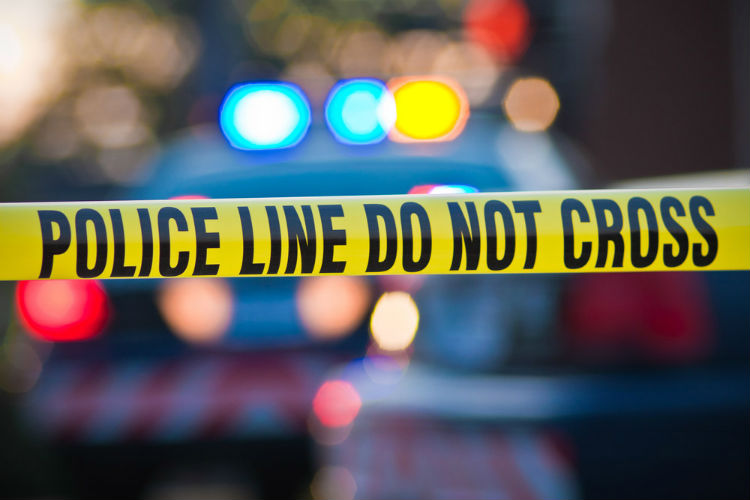 SAN FRANCISCO—A San Francisco man who was assumed to be armed and suicidal was shot by deputies on Sunday, December 11 at the Windsor Palms Shopping Center. San Francisco native Christopher Eastwood, 49, was shot by a Sonoma County sheriff’s deputy on Sunday, December 11 after officials were informed that he was suicidal and in possession of a gun.

At 4:50 p.m., a call came into the Petaluma Police Department from a woman claiming that her son was suicidal and armed with a handgun that had a yellow or wooden handle.

Approximately 40 minutes later, the sheriff’s office received another call, this time from a man claiming that a male in his 50s was driving a gold Volkswagen sedan. Police officials sent out a warning message. recklessly and jumped the curb in an attempt to hit him with his vehicle. He also claimed that the driver was continuously speeding up and down the street, near the area of Merner Drive and Old Redwood Highway and Lakewood Drive. He made a U-turn and proceeded down the highway again.

He pulled into the Windsor Palms Shopping Center and got out of his car and ran towards the deputies with a bike lock pointed at them. One deputy fired several rounds striking Eastwood in the shoulder resulting in his dropping the bike lock.

Paramedics took Eastwood to the Santa Rosa Memorial Hospital, where he was later arrested on suspicion of assault.

Following the shooting, Eastwood grappled with the officers before they knocked him to the ground with Tasers, taking him into custody.