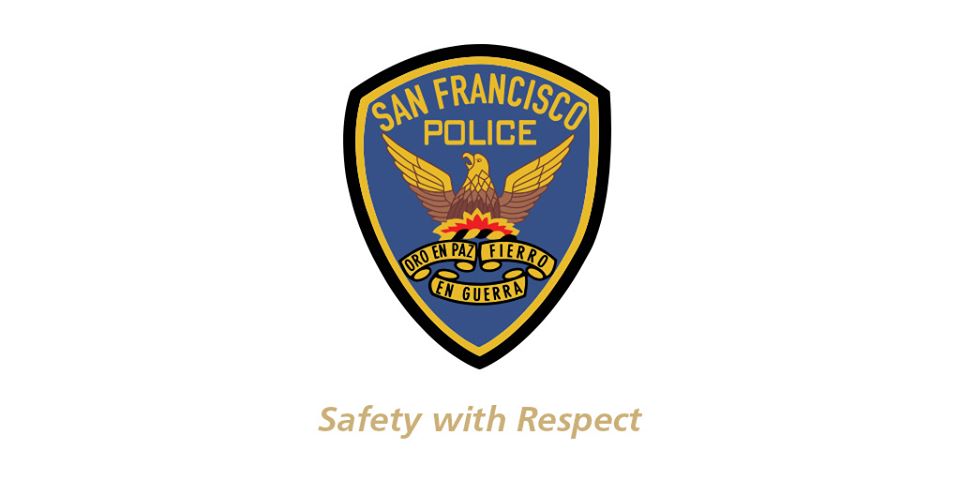 SAN FRANCISCO—The San Francisco Police Department arrested a man who stabbed one victim and attacked another on February 15.

Fifteen minutes later, the suspect attacked a 57-year-old female with an unidentified heavy object near Pier 39. Both victims were transported by paramedics to a local hospital to be treated for non-life-threatening injuries. 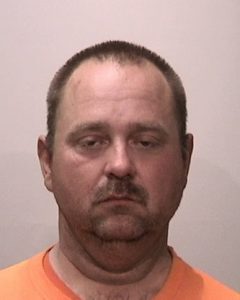 Officers arrived at Pier 39 and witnesses pointed them in the direction of Kennedy. He resisted arrest by pedaling away on his bike south on The Embarcadero. Authorities caught up to the suspect near Sidney Rudy Waterfront Park where he was detained.

After an investigation, Kennedy was booked on two counts of attempted murder, assault with a deadly weapon, battery causing serious bodily injury, and resisting arrest.

While an arrest has been made, the SFPD is still investigating the case. Anyone with information is asked to contact the SFPD 24 Hour Tip Line at 1-415-575-4444 or Text a Tip to TIP411 and begin your text message with SFPD. Tipsters may remain anonymous.

Bad Behavior Needs To Be Punished