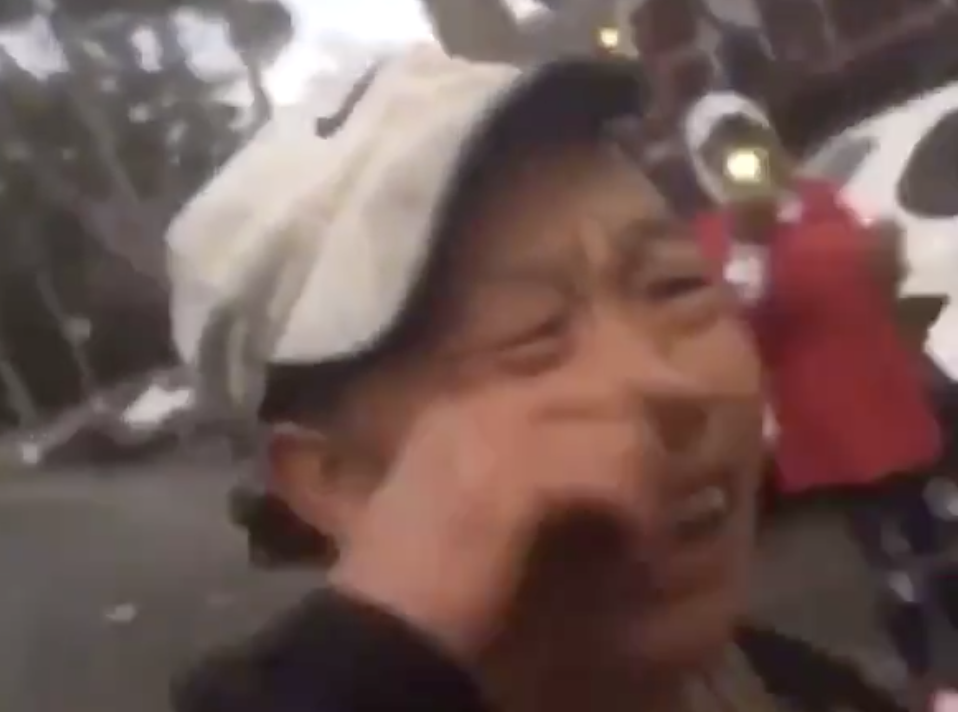 SAN FRANCISCO- A viral video of an elderly man being assaulted caught the attention of The San Francisco Police Department on Sunday.

The video of an elderly man from an Asian descent getting assaulted gained over 1 million views on Twitter overnight. Police say they believe the incident took place in the Bayview District.

The video shows a group surrounding and harassing an elderly man who had a grocery cart full of cans he was collecting. One of the males in the group grabbed the victims trash picker and attempted to strike him with it. The suspect then used the object to break open the victims bags full of cans. At one point, the male who was recording the incident said “I hate Asians.” The victim then started weeping and looked extremely distraught.

According to SFPD, they have initiated an investigation. In a statement they said, “We are attempting to locate and identify the victim or witnesses.”

If anyone has information regarding the incident, SFPD asks you to call the SFPD 24-hour tip line at 1-415-575-4444 or Text a Tip to TIP411 and begin your text message with SFPD. You may remain anonymous.