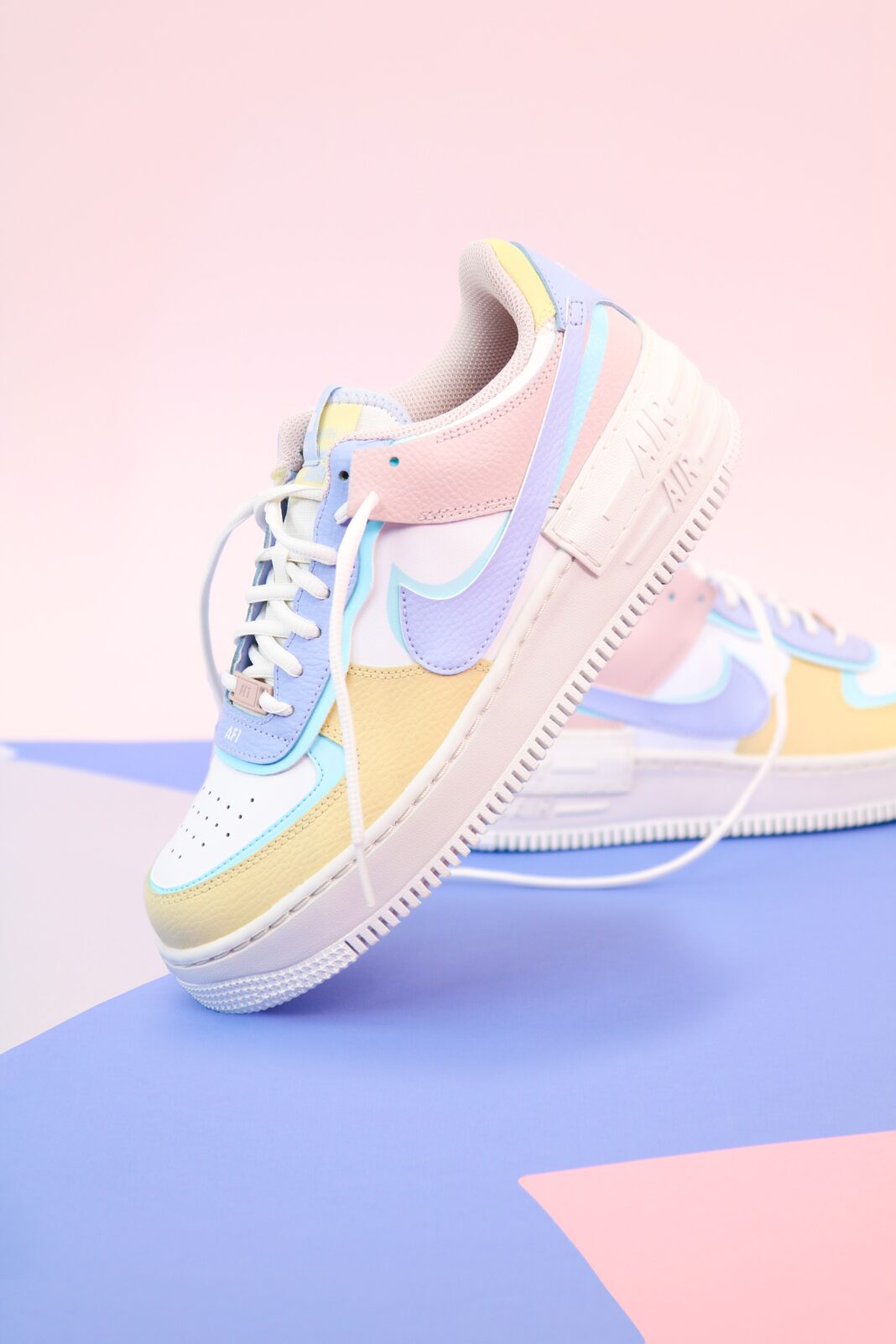 UNITED STATES—Last July 21, Nike’s SNKRS App dropped the latest collaboration between Nike’s famous Skateboarding (SB) Dunk line and the San Francisco-based skate shop, FTC. The famous shop for all things skateboarding is one of the four collaborators that Nike SB division worked with to celebrate the sport’s debut appearance in the Summer Olympics this year. The four collaborators stuck to the theme, with Parra matching the uniforms Nike produced for several Olympic teams while FTC, Quartersnacks, and Bandai focused on the sport as well as Tokyo – the city hosting the Olympics.

FTC founder Kent Uyehara was one of the collaborators who turned to the host city for inspiration. The FTC x Nike SB Dunk Low is a nod to the Sento bathhouses, public facilities that the Japanese people traditionally visit to refresh and relax during their downtime. True to its reference, the Dunk Low has quilted white overlays that are reminiscent of the Sento’s squeaky white tiles. It also has a translucent sole and crystal blue suede that is reminiscent of clear blue waters. The collar lining is made up of a yellow cloth material that’s similar to the bright heel tabs, where FTC’s logo is displayed. Meanwhile, the Swoosh logo is embellished with silver detailing.

The FTC x Nike SB Dunk Low drew lots of attention, especially because it was the very first sneakers to be released from the collection. SoleSavy, a community of avid sneakerheads, came alive posting teasers in the lead up to the release of the sneakers. This particular community regularly updates its members and the public about the latest sneaker drops, and it certainly helped create plenty of buzz around the Dunk Collection drop. HypeBeast, Sneakernews, and even non-sneaker focused sites like Complex added to the buzz.

That being said, it’s no surprise to sneakerheads that FTC is working on a big project with Nike. Just last year, FTC was exclusively appointed as the sole shop to distribute the orange version of the Nike SB Dunk Low Grateful Dead sneakers. The shop was also the very first distributor to drop the sneakers, surpassing Nike’s SNKRS app and other select skate shops.

Previously, Nike SB has also worked with FTC for sneaker collaborations. The very first collaboration was the FTC x Nike SB Dunk Low “Finally” released in 2013, which was 20 years after the San Francisco-based shop released their film entitled “Finally”. The sneakers’ design was also inspired by the movie’s poster, as shown by the light and dark blue suede as well as the leather upper. This was followed by two partnerships in 2017, when Nike and FTC made changes to the soccer-inspired Lunar FC Classic sneakers. The two also collaborated in creating the Nike SB Blazer Zoom Mid QS FTC in the very same year.

Collaborations are a big part of Nike’s success as a brand—soccer star Cristiano Ronaldo is an example of an icon who represents the famous brand. So for FTC, these continuous collaborations are only an indication of a bright future for SF’s staple skateboarding hub. And maybe with these collabs and the sport’s inclusion in the Olympics, skateboarding could be as huge as traditional sports like soccer one day.

For the latest scoops on your favorite businesses in the city, check out our page here on San Francisco News.