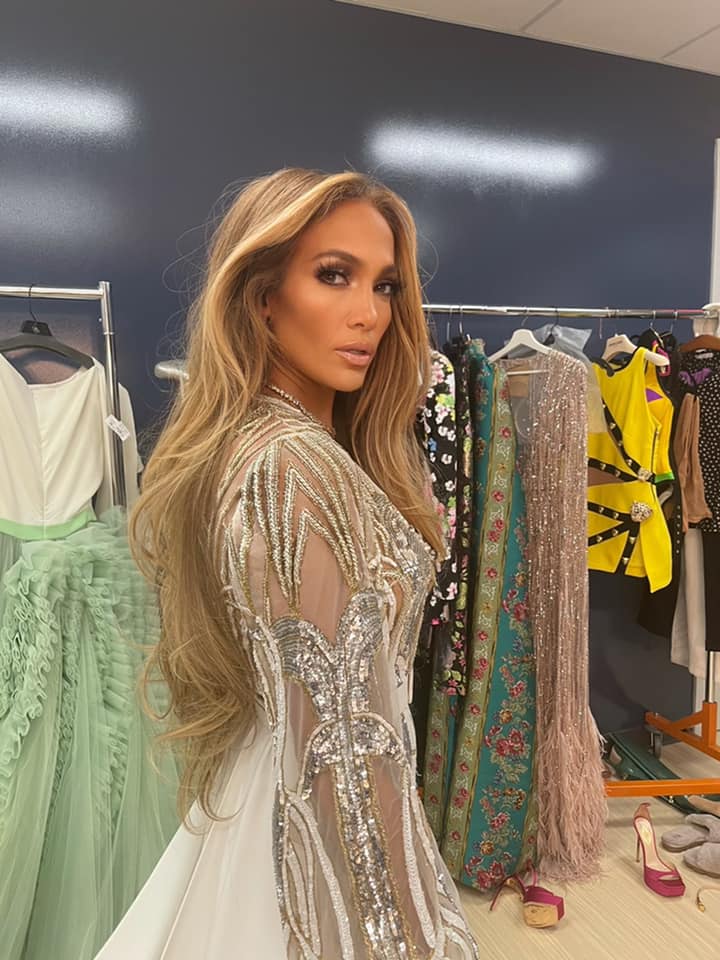 HOLLYWOOD—The fascination continues with Bennifer. They got together back in 2002, at the height of the tabloid media, when the print press was all over the newstands swaying over celebrity culture. For the paparazzi and gossip columnists, they were the “dream pairing” of celebrity couples. Both of them were riding the waves of success that sustained media interest. Lopez, fresh from the success of her first number one album, J. Lo, was sustaining a parallel career in Hollywood-starring in romcoms “Maid in Manhattan” and “The Wedding Planner,” as well as the crime thriller “Out of Sight” and horror flick “The Cell.”

Affleck, the youngest screenwriter ever to win an Oscar-for “Good Will Hunting” at the age of 25-was equally in-demand, after starring in “Shakespeare in Love” and Tom Clancy’s “The Sum of All Fears.” In December 2002, he was also named People Magazine’s “Sexiest Man Alive.” Its pretty rare that you get a celeb couple where both of them are A-listers, so when it happens, fans go really wild.

They were both at the top of their game and both very sexy, so of course, people cared about their private lives and people couldn’t get enough of them. For a couple of years they crafted their image-playing on the media, which helped with the music video Jenny from the Block. After Ben proposed with a custom-made pink diamond ring in November 2002, the photos kept coming-including the paparazzi scene the couple recently restaged on a yacht. The intensity of the spotlight, along with the flop “Gigli,” eventually took a toll on the couple. They postponed their wedding in September 2003, due to excessive media attention and separated the following January.

Fast forward two decades-a very different time, amid a global pandemic-and their relationship seemed to revive, after their failed marriages and Affleck’s addiction battles, symbolizes a love story full of potential. The return of Bennifer also gives everyone hope that a happy ending is possible. The pandemic has made us all crave the familiar, with humanity going a long way. Anyone with a first love they secretly desire will take a bit of hope from it. Part of the appeal of the Bennifer 2.0 is the candid nature that a couple can rekindle their love, given the right time.

While, J.Lo ‘s career is still booming, Rihanna became the world’s richest female musician.  The singer’s $1.7 billion fortune puts Rihanna just behind Oprah Winfrey, the planet’s wealthiest female entertainer, according to Forbes. Rihanna, whose real name is Robyn Fenty, accrued the majority of her wealth from her successful cosmetics company Fenty Beauty, believe it or not, not from her music.

Her 50 percent stake in the business, founded in 2017, is responsible for $1.4 billion of her fortune alone. The other 50 percent of Fenty Beauty is owned by LVMH, the French luxury goods conglomerate that includes fashion house Louis Vuitton and winery Moet & Chandon. Fenty Beauty, whose products are sold online and at LVMH’s Sephora retail stores, saw early success with more than $550 million in annual revenues.

It is now worth an estimated $2.8 billion. According to published reports, Rihanna’s estimated 30 percent financial stake in lingerie company Savae x Fenty, valued at about $1 billion, is judged to be worth $270 million, and earnings from her entertainment career make up the rest of her wealth.

Rihanna who rose to fame with songs such as “SOS” and “Umbrella,” were released in 2006 and 2007. She has also performed alongside rap artists Jay-Z, Eminem, and Drake, among others. According to Billboard, the artist scored 14 No.1 hits during her music career.

Rose’s Scoop: Actress Kate Hudson is set to star in Apple TV Plus series “Truth Be Told” season 2. Kate stars in the series as media mogul Micah Keith. The Luv Guv, Andrew Cuomo of New York is facing quite an ordeal, whether to fight back, resign or wait for an impeachment.