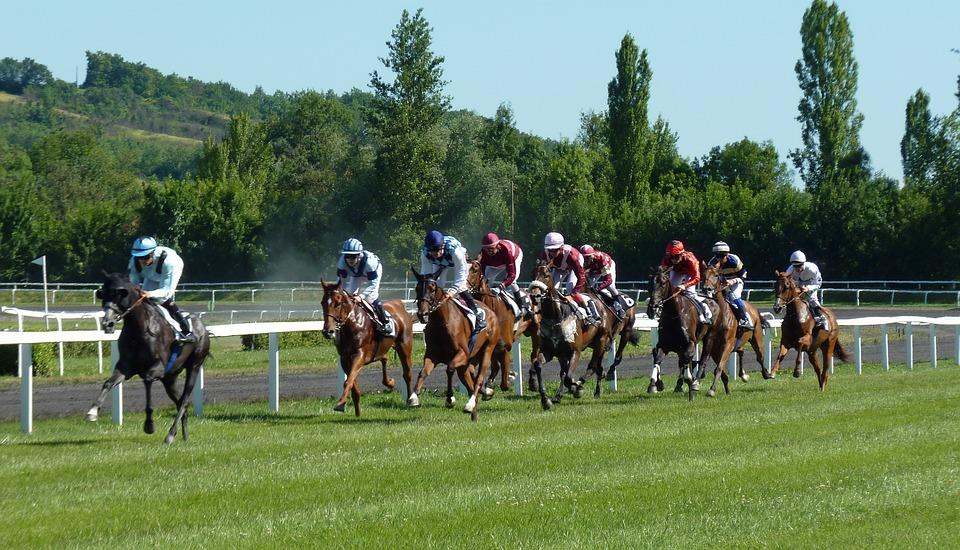 UNITED STATES—The third and final leg of the prestigious Triple Crown thoroughbred racing is finally here, and fans can no longer contain their excitement! As the 154th run of the Belmont Stakes is upon the horse racing world coming June 11, casual viewers and avid bettors alike are gearing up to cheer for their favorites on the race-tracks.

And if you are one of the latter, better polish your preparations and refine your betting strategies at once to garner generous profits from your wagers. Struggling to do so? Then worry not, for here is a guide to winning and profit maximization with the top seven bets to make on the Belmont Stakes:

Among the standard wagers to make—perhaps the simplest, too, if you are a beginner—is the win bet. As the name suggests, your pick has to place first, hence “win,” for you also to win your bet. It has just the right amount of risk to get you accustomed to horse race betting.

Compared to the top bets for the belmont, the win bet may be the most straightforward yet still highly lucrative type of wager. It is perfect for newbies looking to experience the thrill and uncertainty of betting with the promise of the best possible payout.

Next to the win bet is another traditional and simple wager—the place bet. With its reduced risks, it is sure to secure your prize money, albeit lesser than the previous wager. But what makes the place bet less risky and less profitable than the win bet?

Firstly, your pick has to “place” either first or second to win the bet. It undeniably allows for greater chances of winning since you still have money to take home when your runner finishes second, if not first. However, because of the lesser risks, the payout is now reduced.

Perhaps the easiest and safest wager in horse racing would be the show bet. When placing said bet, your pick has to triumph as first, second, or third placer. Consequently, the few to zero risks make it the least profitable among the three standard wagers.

Despite being largely ignored because of lack of value, the show bet still works, especially for uptight novices. So if you insist on having the least risk possible and agree to a scanty payout, then a show bet is the perfect bet for you.

If you are a bettor who likes a good challenge, ditch the traditional wagers and start placing exotic bets instead. Essentially, an exotic bet means wagering on not one but multiple horses in a single race. One of the subtypes of exotic bets would be the exacta.

To win an exacta bet, pick two runners to place first and second. The catch would then be that it must be in the correct order specified in your wager! Sure enough, it is riskier, harder to win, but is equally just as lucrative.

Another top combination for exotic bets is the trifecta. You have to pick three runners to place first, second, and third in the proper sequence to win—a level riskier than the exacta! So step up your game and place a trifecta bet in the Belmont if you have the guts.

Naturally, an increase in the risks comes with a greater payout. It makes every win more gratifying, indulging the bettor in seeking even more considerable risks and generous prizes. That is what keeps the world of gambling turning.

Did you know that the highest profit for a superfecta win was $864,253? In the 2005 Kentucky Derby, a bettor took the best risk of his life and wagered on four runners to place first, second, third, and fourth in the exact order and won. Ever see yourself hitting the same jackpot?

As mentioned, a superfecta bet is another exotic bet like the exacta and trifecta, wherein you bet on multiple horses to place in the precise sequence specified in your wager. This type requires four picks—bigger risks, bigger payouts!

To maximize your profits in the upcoming Belmont races, try staking your money on multiple events. Broaden your horizons and bet not only on a single race but also on several other races and combine your wagers through horizontal exotic bets.

There are many subtypes and combinations for horizontal bets: Daily Double, Pick 3, Pick 4, Pick 5, and Pick 6. Essentially, they all require that you bet on certain runners to win a consecutive number of races. Naturally, both the risks and profits will increase exponentially. Are you bold and wise enough to place a winning horizontal exotic bet?

A prominent practice among fans of not only horse racing but also any other sport in the world is staking money on its outcomes and predicting its victors. So in the upcoming Belmont, be the wisest bettor of them all and study the top seven best discussed above to boost your wins and maximize your profits in no time!