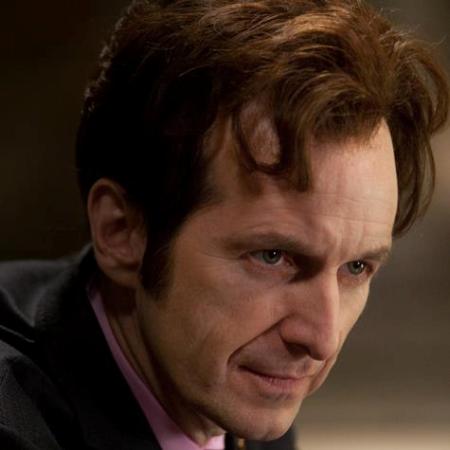 HOLLYWOOD—Episode 11 “Sunset” is indeed one that has to be watched twice to enjoy every single second of surprises, stunners and blood sucking. With the season five finale of “True Blood” less than a week away, this episode did not disappoint. Once again Bill’s (Stephen Moyer) judgment has been clouded by Lilith as he continues to believe he is the chosen one. Her ghost appeared before him to drink her blood and Bill began to think Lilith may very well be amongst them.

Salome (Valentina Cervi) became concerned about Nora (Lucy Griffiths); the two shared a kiss. I was not too surprised to see that happen as she practically made out with almost everyone this season. Bill would not allow Jessica (Deborah Ann Woll) to make a phone call to Jason (Ryan Kwanten) to warn him about Steve Newlin (Michael McMillian) and Russell (Denis O’Hare) coming after Sookie (Anna Paquin). She discussed the possibility of turning Jason into a vampire and Bill called her bluff. Eric (Alexander Skarsgard) and Nora gave into temptation and devised a plan to escape; finally someone realizes the Vampire Authority is in over their head.

The General choose to invade the Vampire Authority headquarters and gave firm boundaries to the chancellors warning them they will eradicate the vampire race if they have to. Eric didn’t take those threats kindly and snapped the General’s neck; allowing him and Nora to plot their escape.   Jessica went along with her devious plan to protect Jason, who later took out two vampires. Pam (Kristen Bauer van Straten) and Tara (Rutina Wesley) talked about killing Elijah; they were interrupted by Jessica who begged Pam to hide her in exchange for information on Eric. She gladly obliged, but not before getting a few sensational lines of dialogue in the mix.

Sookie met the elder faerie, Grace who was about to reveal all regarding her family’s secret pact when they were interrupted by Jason who warned them about Russell. Grace informed the faeries that they must unite to destroy Russell once and for all, Jason was in on the plan as well. Mirella came to visit Andy and informed him of her pregnancy; Arlene was shocked to hear the news and Andy informed Mirella that he had a good thing going with Holly and didn’t want to ruin it. Rosalyn (Carolyn Hennessey) showed up at Fangtasia to discuss the disappearance of Elijah and gaveTaraa nice beating. Pam took the wrap for Elijah’s murder and was taken into custody. Just as Rosalyn was about to leave she spotted Jessica as well.

Russell compelled Jason to tell him where Sookie was hiding. Alcide (Joe Manganiello) choose to fight off some hungry vampires with his father’s assistance. Sam and Luna were captured by the security guards inside the headquarters, but not before Sam ran into Pam. Bill killed one of the chancellors after he indicated that Lilith choose him; he cleaned up the evidence just as Rosalyn delivered Jessica to him. The two bickered and he slapped Jessica. Lilith appeared before Salome and compelled her to drink her blood. Who hasn’t this woman asked to drink her blood?   Steve and Russell went nuts when they found themselves in the midst of faerie land. Grace chooses to confront Russell and ultimately paid for it with her life. The episode concluded with Russell being able to see the faerie hideout.