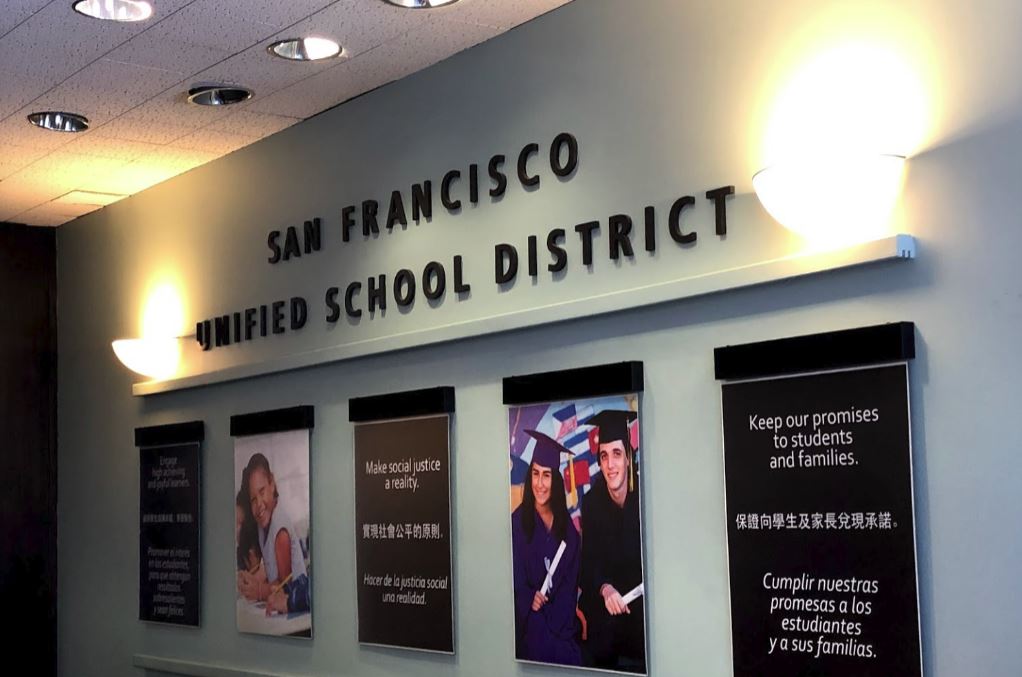 SAN FRANCISCO—Twitter co-founder Evan Williams donated $10 million to the San Francisco Unified School District. The donation was aimed at increasing digital access for classes from preschool to the second grade.

Due to the COVID-19 pandemic, school districts across the United States have adjusted learning plans for the fall 2020 school season. The San Francisco Unified School District is serving 57,000 students to began the new school year with “distance learning” on August 17.

Due to the shelter-in-place measures aimed at minimizing the spread of COVID-19, which has killed 160,000 of Americans as of August 7, internet access will be required for SFUSD students in the new school year.

About 55 percent of SFUSD students live at or below the poverty line. A considerable number of SFUSD students from low-income households do not have internet access. According to reports, the SFUSD noted that 29 percent of the district’s students do not have internet access at home. All SFUSD school and district buildings are closed until further notice, according to an alert on the SFUSD website on August 6.

The $10 million donation will go toward a distribution of 15,000 digital devices, including Chromebook computers and mobile internet devices known as “hotspots.” During spring 2020, the school district distributed 13,000 laptops and nearly 4,000 Wi-Fi hotspots to students in grades 3-12 by utilizing donations, according to the SF Chronicle. 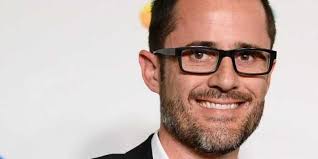 The Chronicle also reported SFUSD spokeswoman Gentle Blythe expressing the necessity of technology access “for distance learning” in the coming fall semester and in the long term. “It is critical to preparing students for full participation in the 21st century.” She went on, “Without access to a device and WiFi at home and at school, inequity only grows.”

SF Unified Access seeks to raise $25 million to continue its efforts aimed at equipping San Francisco’s public schools with technology necessary for education during shelter-in-place orders aimed at minimizing the spread of COVID. These efforts “prioritize” English Language Learners, students with disabilities, foster and homeless children, as well as students from low-income neighborhoods.

Among high donors to the SFUSD is tech company Salesforce chief executive Marc Bennioff, who donated $13.5 million to what the SF Chronicle called the SFUSD’s “struggling” middle schools over the course of four years. According to school staff, test scores have been rising and technology is taken for granted.

Ebony Beckwith, Chief Philanthropy Officer for Salesforce wrote about her “passionate” desire to create “meaningful change” in education and the community on her LinkedIn profile: “I am passionate about impacting our local communities through education and workforce development. In addition, Salesforce.org is responsible for engaging over 50,000 employees in community service opportunities, as well as administering millions of dollars in grants to improve communities around the world.”

Through Evan and Sara Williams’ organization, the Someland Foundation, they have been SFUSD supporters and donors since 2015.

“We’ve been supporting SFUSD for years because public education is fundamental and SFUSD shares out commitment to equity and innovation,” Sarah told the SF Chronicle. “This moment calls for all of us to support our community even more to ensure that all kids have the access that they need to be prepared for the future.”

This is the second large donation to the SFUSD Evan and Sara Williams made this year. In March, the couple donated $1.1 million to support the SFUSD’s efforts to alleviate food insecurity for students and families most severely impacted by the economic fallout during the pandemic.