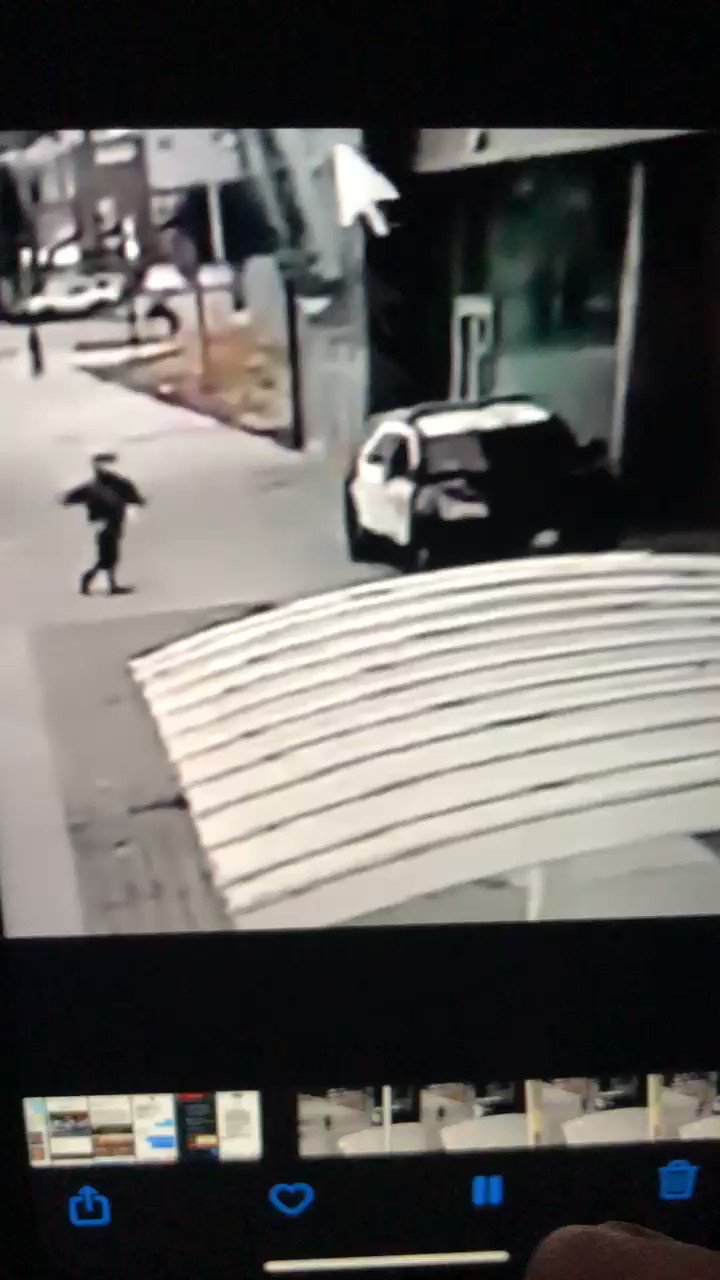 COMPTON—Two Los Angeles County Sheriff’s Deputies were ambushed in their patrol vehicle on Saturday, September 12. The gunman reportedly shot multiple rounds at the deputies. The names of the deputies have not been disclosed to the public, Sheriff Alex Villanueva identified one of the deputies as a 31 year old mother who suffered a shot to the jaw and numerous shots to her arms.

“She helped the other wounded deputy, got on the radio, provided medical care, got him to a place of safety ’cause they didn’t know if there was another attack coming their way,” Sheriff Alex Villanueva told ABC 7 SF News. A recording of the radio help call can be found here.

Villanueva identified the other deputy as 24 year-old man, who suffered a shot to his forehead, arm and hand.

The deputies were rushed to St. Francis Medical Center, where protestors reportedly blocked the ambulance entrance. Protests have been steady in South Los Angeles since two deputies shot Dijon Kizzee on August 31. Kizzee was on his bike when he was stopped by the deputies for a traffic violation. He decided to evade police and ran for a block before he reportedly punched a deputy in the face. Kizzee and authorities struggled for control until a gun reportedly fell out of his clothes. He reportedly made a move towards the weapon when he was fatally shot.

According to Villanueva, protestors gathered in front of the hospitals entrances and chanted “we hope they die.”