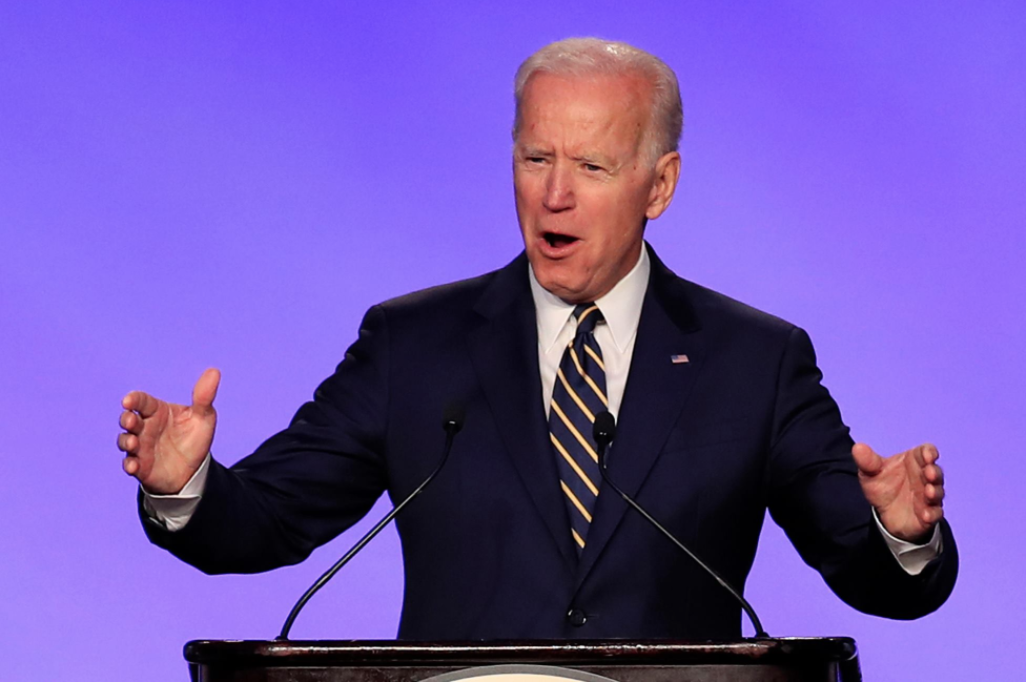 Directly under the video, it says, “66 DAYS LEFT EVERY DOLLAR COUNTS” giving people the option to donate to the Biden Harris campaign that is funded through, ActBlue where you are promised your donation will go through immediately.

Black Lives Matter was also funded through ActBlue and was proven to fund candidates like Joe Biden and Bernie Sanders. 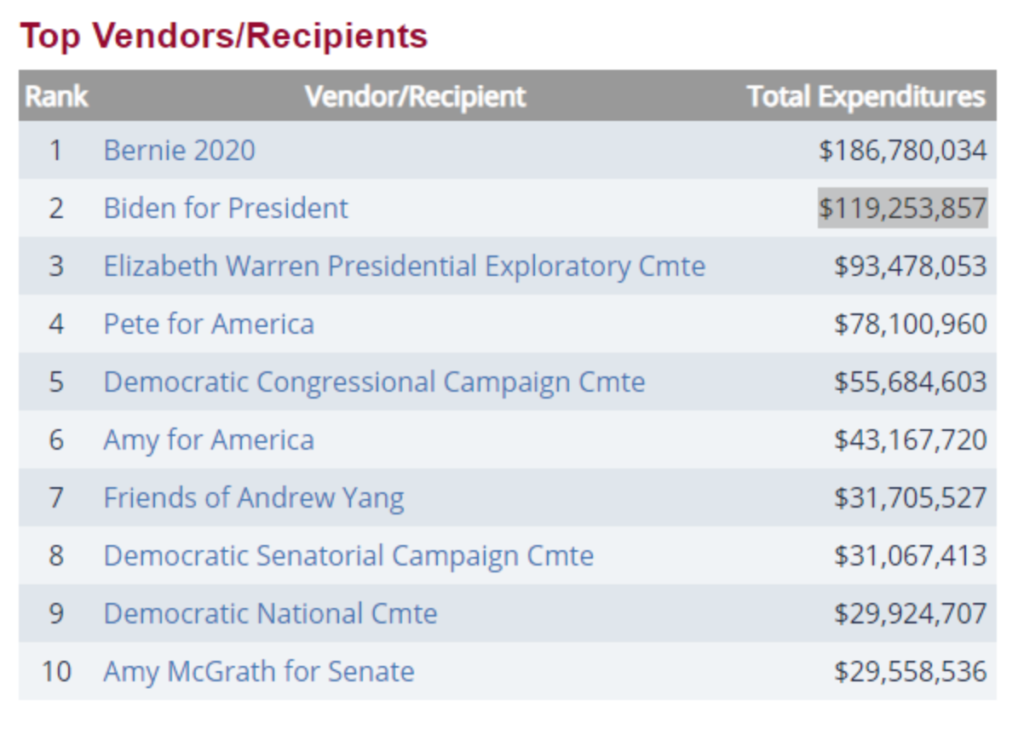 Like Black Lives Matter, Antifa claims to stand to “end white supremacy.”  In the name of “ending racial injustice” police have been terrorized, violently attacked and hit unconscious with bricks. This behavior has been given a pass by democratic city mayors and governors in Chicago, Portland and New York just to name a few. Although the message of BLM is to end white supremacy, the violent tactics used to get there have been the same as domestic terrorist group, Antifa.

Antifa’s goal is to “disrupt Neo Nazis and white supremacy.” They will do anything to get the job done including physical fighting, burning down buildings and causing harm to people who are anti their beliefs. They claim to be anti-fascist, but the definition of fascist is quite literally what they are encouraging – having complete power, forcibly suppressing opposition and criticism and often emphasizing an aggressive nationalism and racism. Since the death of George Floyd, there has been thousands of protests across the country that usually end up in violence, especially when there is a disagreement on political beliefs. Just last week a child was bullied by two women that snatched and threw his hat because it said, “MAKE AMERICA GREAT AGAIN.” Likewise, a woman was ordered on camera to bow down and apologize for her “whiteness” and she did it. 2020 shows, anti-fascism encourages fascism.

Antifa claims to be in opposition of any right-wing ideology but how many white supremacist have showed up under the order of Donald Trump relative to the number of members of Antifa who will leave children dead and innocent business owners left with nothing but a bloody head and decades of hard work and ash on the ground. As a group, they dress in all black behind black masks which is referred to as “black block” and say they can’t be seen because they fear the “nazis will find them.” How many white supremacist do you know? How many have you seen? How many have you heard of at a BLM protest? We hear that they exist, but headlines don’t show that they are not responsible for the chaos, death and blatant disruption of our country in 2020 but in fact, their counterpart, Antifa is.

This year, the BLM protests has been a place for Antifa to practice their tactics. In Seattle, they showed up to a protest with guns and a sign that read, “ANTIFA FOR BLM.” In Portland, a member stabbed a reporter for documenting a political event.

In 2017 a member of the group confirmed that their reason for physical fighting was necessary because “historically it has worked” and said that you, “have to make it so uncomfortable for them to be doing white supremacy organizing that they no longer want to do that.”

Considering the blurred lines of protesting and rioting or peaceful and violent (see below) reported by mainstream media, president Donald Trump has called Antifa out for leading the riots although it is unclear that all violence is due to only Antifa members. In June, Attorney General, William Barr said that he will treat violence by Antifa as domestic terrorism. 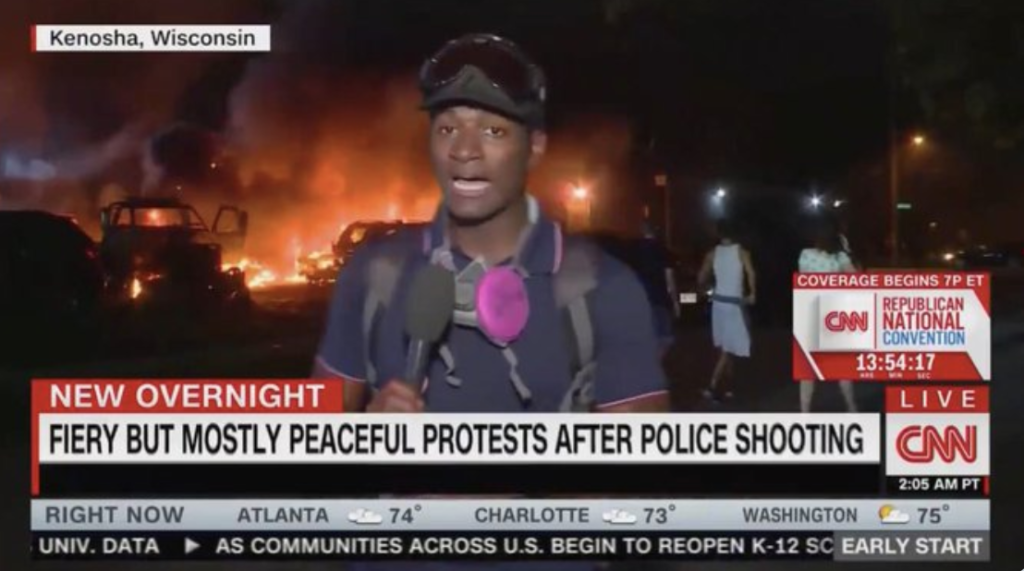 On the contrary, antifa.com is a straight shot to Joe Biden. With 66 days left until the 2020 presidential election, the country has seen a rise in crime and violence in recent months directly related to the BLM movement and if you feel compelled to visit Anfita.com, you’re encouraged to donate to potential future President, Joe Biden.