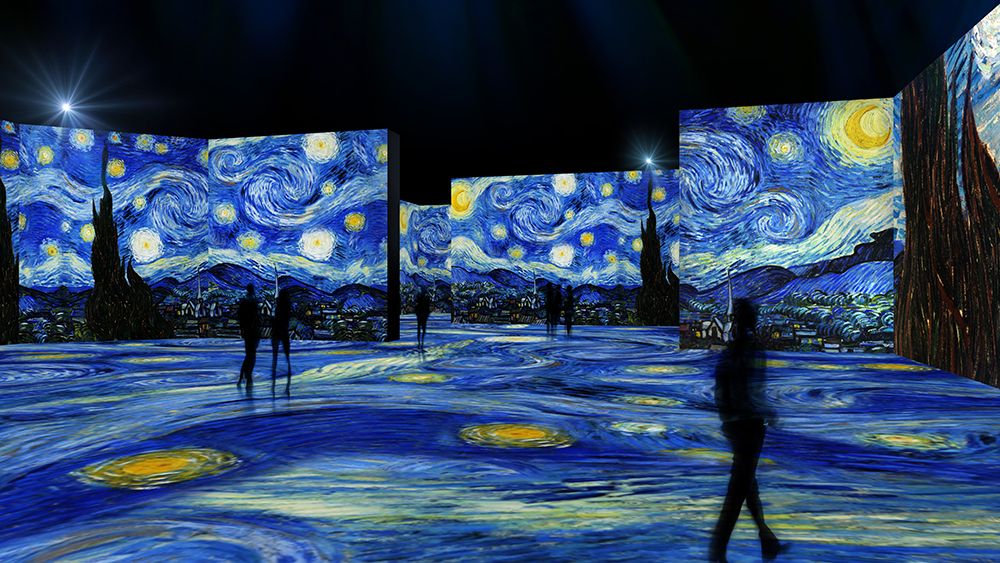 SAN FRANCISCO—The company Lighthouse Immersive is bringing to life the art and emotion of Van Gogh’s artwork in a new and creative way. This exhibit is a touring live production that debuted in Toronto in July 2020 exceeded Ticketmaster’s Worldwide ticket for the first two months according to a press release from Ticketmaster. The exhibit is also scheduled to play in Chicago.

It is an immersive experience celebrating the iconic works of Van Gogh with light, music, movement, and imagination with large projections. The show, which originally slated to run from March 18-May 31, has now been extended until September 6 because of the successful pre-sale of tickets.

“The reception we have received from San Francisco Bay Area ticket buyers has been enthusiastic and welcoming,” said Corey Ross the co-producer of Lighthouse Immersive. “Despite the setbacks and challenges of COVID-19 this past year, one thing is clear — the arts will be coming back stronger than ever in 2021!” 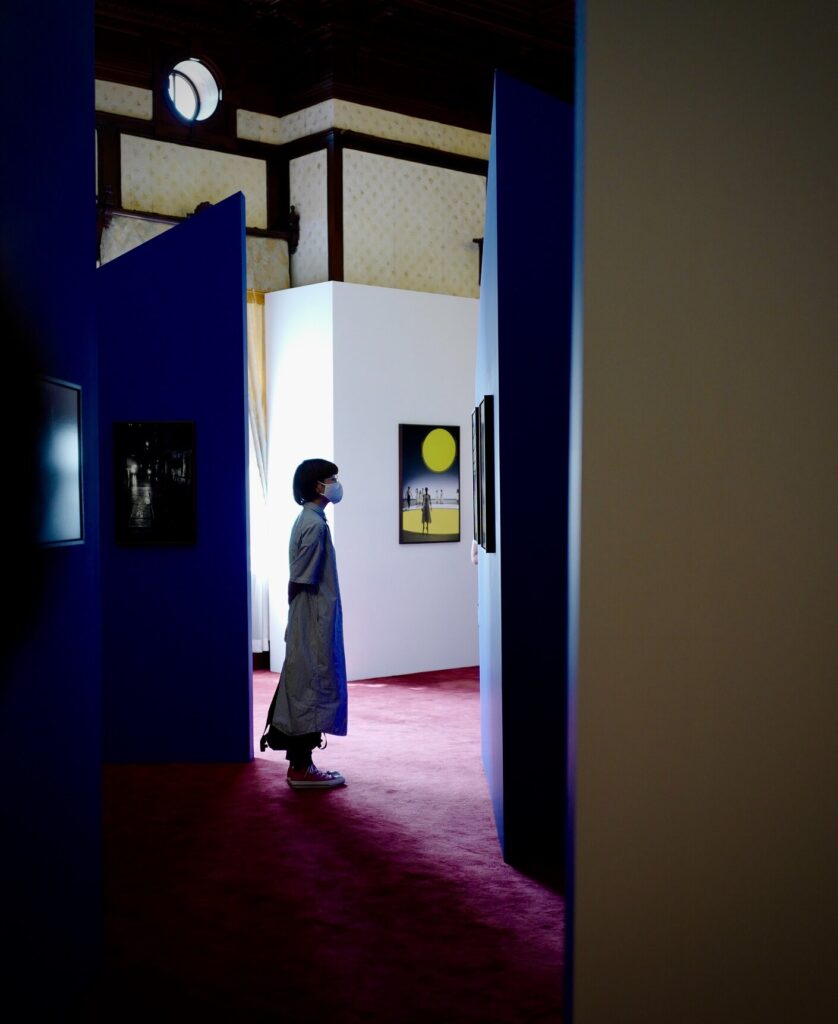 The company behind the exhibit, Lighthouse Immersive will release more tickets that include the new dates on January 16.