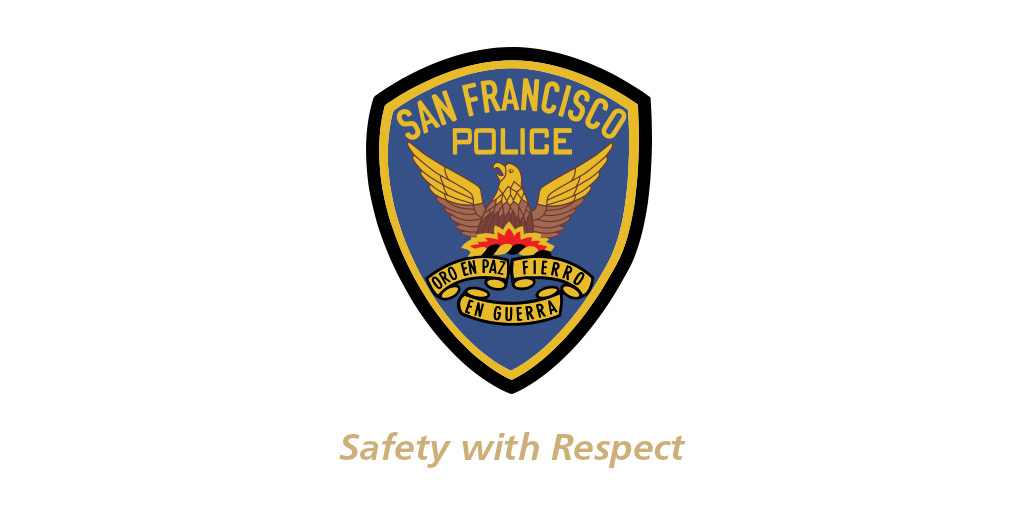 Officers responded to reports of a hot prowl burglary at approximately 8:34 a.m. on 23rd and Capp Streets. Upon arrival, officers stopped a suspect who fit the description of a report giving by the victim. The suspect pulled out an unidentified weapon and fired at the officers.

The SFPD will conduct a town hall meeting regarding the shooting within the next 10 days. Authorities have noted that the incident is an active investigation and ongoing.

Anyone with any information on the incident is asked to contact the SFPD 24 Hour Tip Line at 1-415-575-4444 or Text-A-Tip to TIP411 and begin the text message with SFPD.  Tipsters may remain anonymous.