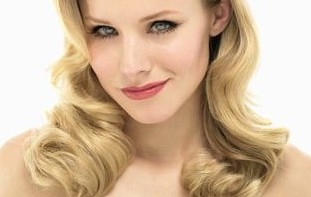 HOLLYWOOD—Kristen Bell, 34, voice of Anna in animated film “Frozen,” and her husband, actor Dax Shepard, 39, have welcomed their second child together, a baby girl, on December 19.

Shepard announced the news of their newborn baby girl’s arrival and her name through a post on Twitter. He tweeted, “Delta Bell Shepard is here. She doesn’t look like either @IMKristenBell or me, but we’re gonna keep her anyway. #christmascameearly.”