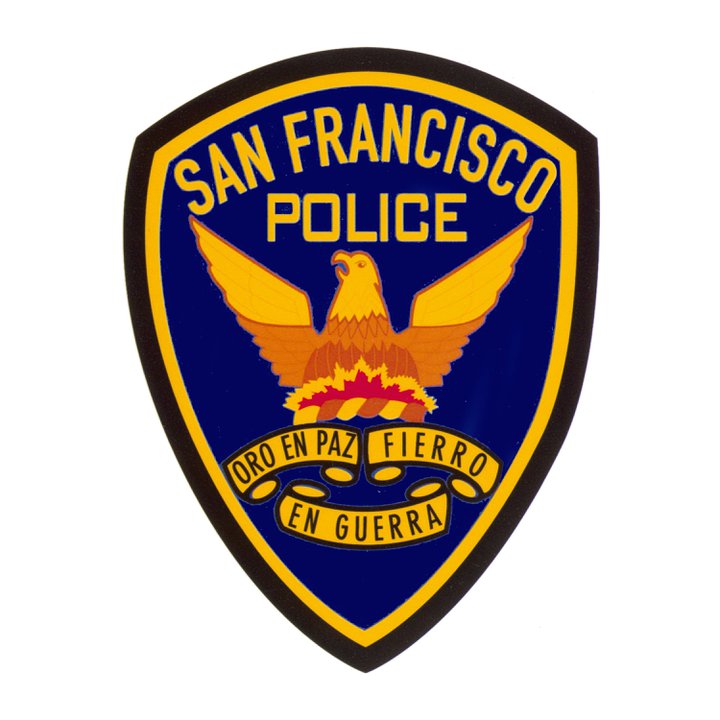 SAN FRANCISCO—The city of San Francisco agreed on April 24, to pay a $725,000 settlement to a former police department lawyer, Kelly O ‘Haire who filed a lawsuit against the city and her employer, the San Francisco Police Department, in 2013 for wrongful termination.

O’Haire stated that she was fired for revealing an improperly handled case of domestic violence by Greg Suhr back in 2009.

The incident occurred in 2009 when Suhr-who was a deputy police chief at the time – received a phone call from his friend who reported that she was physically abused by her boyfriend.

That same night Suhr went to see his friend whose collarbone was broken as a result of the abuse. He urged the victim to file a police report. The police report was not filed until Sunday.

California law states that officers have to file a domestic violence report within 24 hours and immediately arrest a suspect if the suspect is known. Suhr failed to do either action.

O’Haire was a civilian attorney for the SFPD at the time. She recommended that the Police Commission should fire Suhr for inappropriate handling of the domestic violence case. He was not fired, but demoted to captain.

Two years later Mayor Edward Lee promoted Suhr to police chief. In less than three weeks after the promotion, he fired O’Haire and her supervisor.

O’Haire filed a lawsuit against the police department and the city in 2013 alleging that Suhr’s decision to fire her was an act of retaliation for exposing his mishandling of the domestic violence case.

Suhr stated that the two dismissals were part of a cost-cutting effort.

Superior Court Judge Ernst Goldsmith noted that “the timing of the termination decision was suspicious” as Suhr fired O’Haire after she investigated Suhr’s handling of the domestic violence case. The judge ruled in favor of O’Haire and approved a $725,000 settlement.