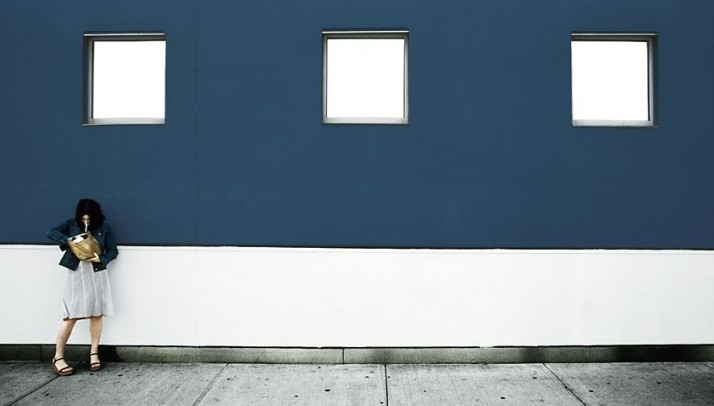 SAN FRANCISCO—LinkedIn users should be wary of their account security, based in small amount to a hacking breach that revealed 6.5 million users passwords.

Claims that the account passwords were stolen and subsequently published on a computer hacking forum based in Russia are under investigation by the professional networking company.

However, the danger, while imminent, is not immediate the company explains, as the list of passwords is not in its base character form and would require a person with some technical expertise to decipher the passwords for use.

Given users’ quick response, just changing their passwords could forego the problem.   But if the same password is used on other platforms and sites, changing it everywhere might also be a good idea for security reasons.

LinkedIn hosts more than 150 million users who share their information and expertise online for job prospects, employment and job listings.   The company’s official Twitter account read “our team is currently looking into reports of stolen passwords. Stay tuned for more”.

It was unknown whether the theft included information besides passwords.