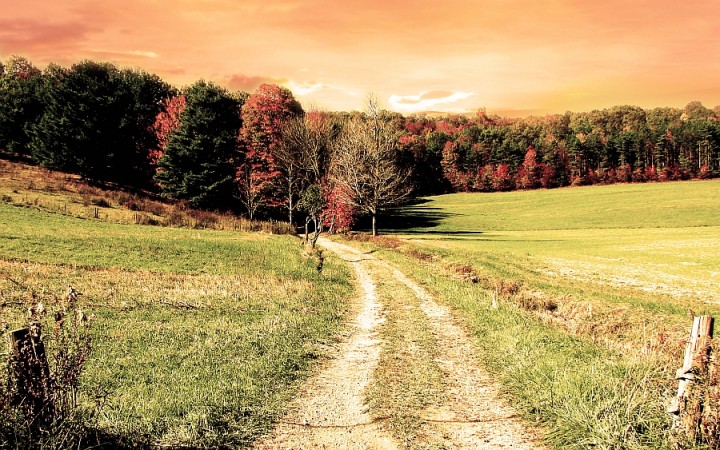 SAN FRANCISCO—On Saturday, September 15, local officers make an arrest of a San Francisco resident, as a result of responding to a call of shots fired on the unit block of Osceola Lane. Upon arrival at Osceola Lane at 1:30a.m., officers from Bayview Police Station located Demariee Lewis of Richmond, CA suffering from gunshot wounds. Lewis, 18, was later pronounced dead at the location. The subsequent Homicide investigation led to the arrest of the San Francisco resident who was a 17-year-old juvenile. On the evening of September 15, the suspect was kept in official custody in the Bayview district, and then booked into the Juvenile Justice Center (JJC). Contact Sgt. William Braconi or Sgt. Gary Watts at the Homicide Detail at 415 -553 -1145 if anyone has information on this case. Anyone with information can also contact the Anonymous Tip Line at 415- 574 -4444 or text a tip to TIP411 and begin the text message with “SFPD”.