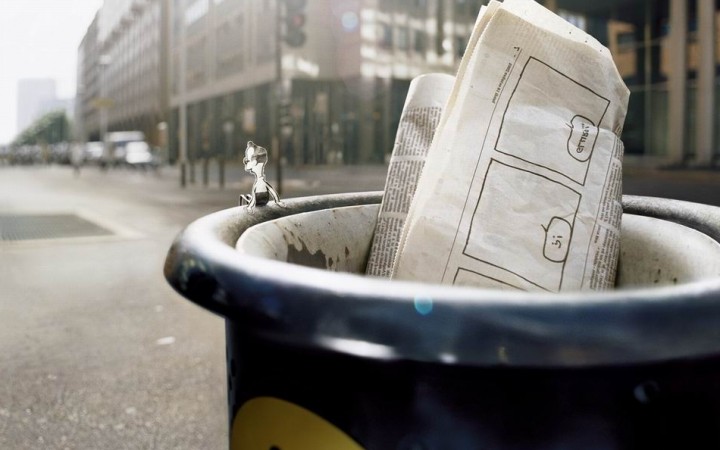 SAN FRANCISCO—A search for a man who fell into the Napa River on the morning of Sunday, September 16 has been called off after a day long search turned up nothing, according to several reports.

Jose Ernesto Magana, 26, of San Francisco was fishing on the Brazos Bridge with Cesar R. Moreno, of San Rafael when he fell into the water.   Moreno didn’t know how to swim so he called 911 for help.

Napa County Sheriff’s Deputies and CalFire and American Canyon fire departments including a U.S. Coast Guard boat arrived at the rail trestle around 2:51am, at the stub end of Green Island Road northwest of American Canyon.   The search, which also included boats from the American Canyon and Napa fire departments, covered approximately one-half mile of water north of the Brazos Bridge in addition to south of the lift span.   Helicopters were also used as a California Highway Patrol helicopter hovered over the Napa River with a searchlight before a Coast Guard helicopter took over at about 4am.

The search and rescue effort concluded at 4pm when personnel opted to only resume the search if someone was to see something in the area that would require another search.

Authorities say it’s unclear where on the span the fishermen were when Magana fell.   But they believe Magana, who was also unable to swim, was swept north from the bridge with the tide.

The Brazos Bridge is a rail trestle located west of Napa County Airport and south of the city of Napa. Once a part of the historic Northwestern Pacific line, the trestle was shut down by federal regulators in 1998, along with 62 miles of track from American Canyon to Windsor, after damage from a series of storms. The Federal Railroad Administration lifted the ban last year after more than $60 million worth of repairs.

Reportedly, it is common for people to fish on the Napa River at all hours of the day.