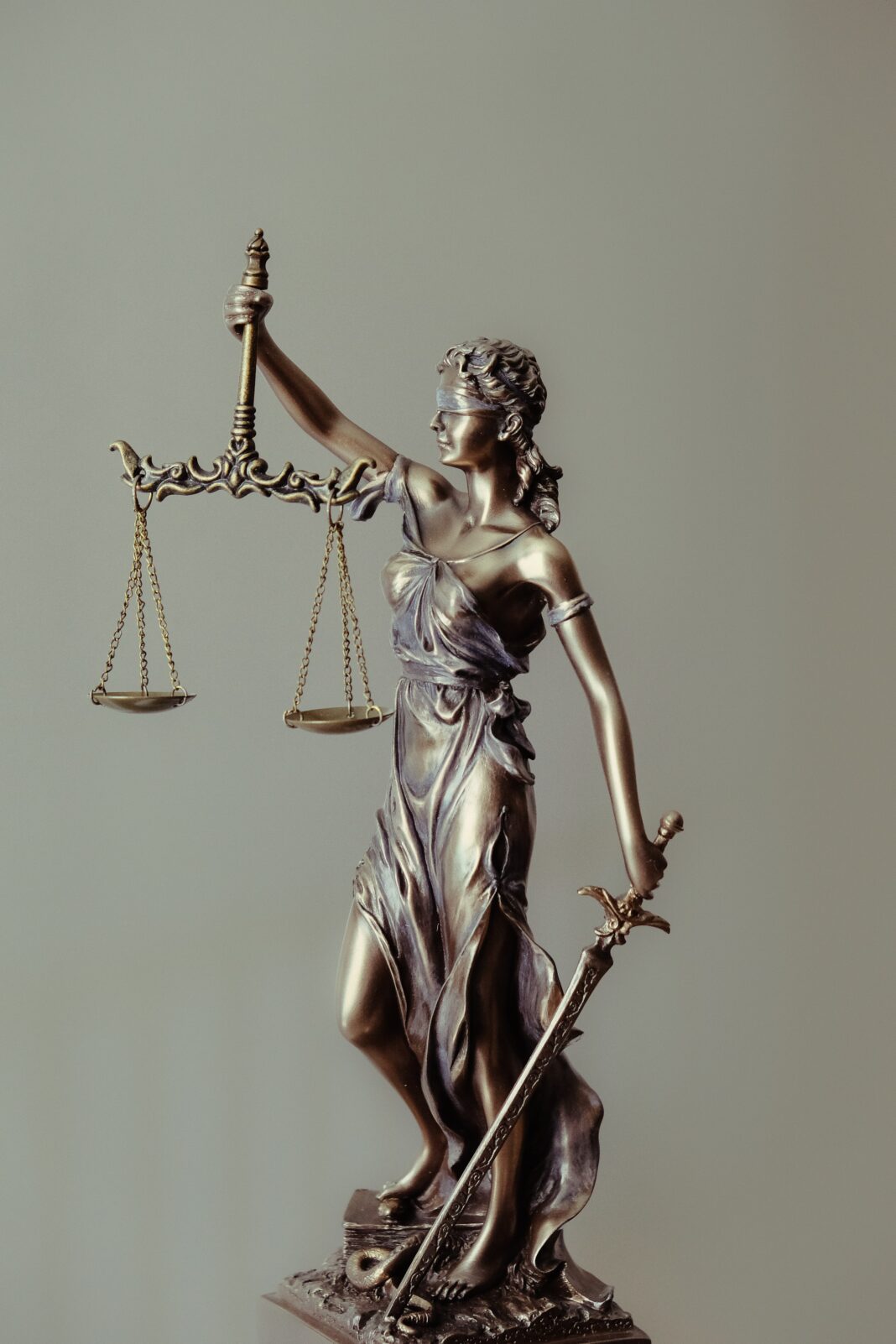 According to the indictment, Corey allegedly engaged in a scheme where he fraudulently pretended to be “Dennis Dupont” who worked at “Medical Practice Management,” which was a fake name and fake business that closely resembles a legitimate medical-device supply company.

The indictment noted the victim, referred to only as “Victim 1,” is an Atlanta-based hospitality company that owns some hotels in the Northern District of California and had a Bank of America account there.

“The money used to fund the account was obtained by depositing unauthorized, fraudulent checks issued from Victim 1’s bank account and made out to Medical Practice Management,” the indictment said.

“As a further part of the scheme and artifice,” the indictment explained that Corey “used funds fraudulently deposited into the purported business’s bank account to purchase gold coins.”

The indictment indicated that Corey purchased the gold coins from a precious metals company based in New York, but he did not disclose to them that he was using a fraudulent name and business.

Corey used the name “Dennis Dupont” to open “rented mailboxes” in San Francisco and Mill Valley, California to send “packages, including a shipment of gold coins, via an interstate commercial carrier,” the indictment noted.

On March 28, 2019, the indictment said Corey ordered 24 gold coins, worth $32,688, and paid for them by a “check drawn on the U.S. bank account and using the previously deposited funds fraudulently obtained” from the Atlanta hospitality company.

Authorities noted that Corey ultimately netted more than $300,000 by executing this scheme three separate times, twice in April of 2019 and once in August 2020.

In October 2019, authorities said Corey engaged in a different mail fraud scheme, where he stole $34,000 from “opening an account under a false name and depositing checks into the account that were drawn without authority on a legitimate company’s bank account.  Corey then purchased gold with the deposited funds.”

Corey pled guilty to the mail fraud charges, but while sentencing was pending, authorities said he did not show up for court.

The news release noted that Corey remained at large until he was arrested for the other crimes he allegedly committed in January 2021.

“When arrested, he possessed numerous false identifications, including one identifying him as a special agent of the CIA,” the authorities said.

Corey’s next court hearing is March 8 at 10:30 a.m. in front of a United States Magistrate Judge.

The FBI is still investigating the case. If anyone has information regarding this case, email the FBI tip line at www.tips.fbi.gov.

May 18, 2022
Reach our newsroom now!
Start a Conversation
Reach the newsroom now on Whatsapp
The team typically replies in a few minutes.
Newsroom
Newsroom