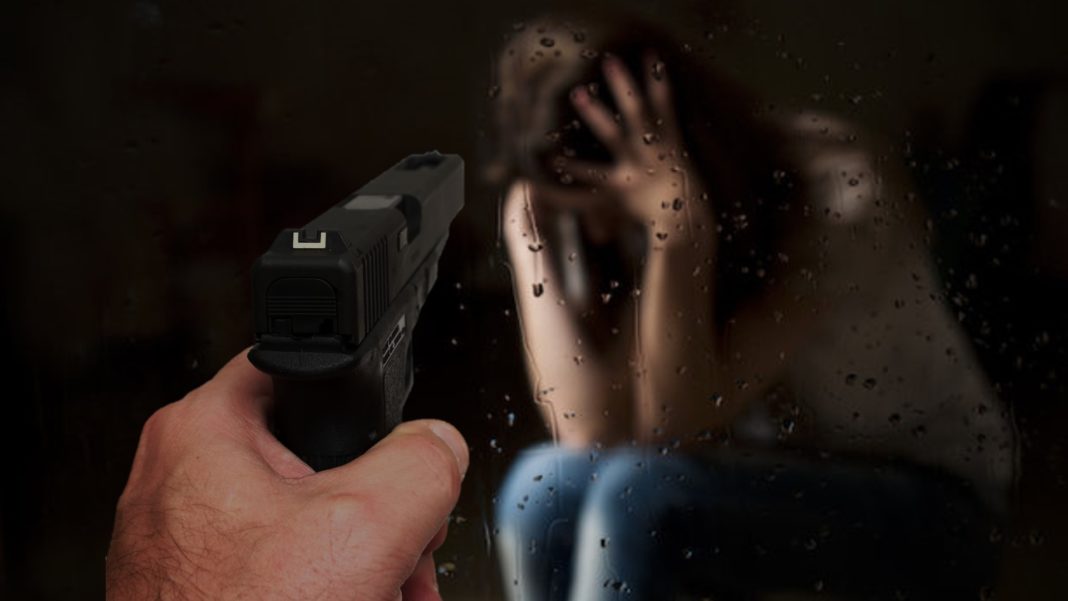 HELLO AMERICA!—When taking grad classes in music composition at Dominican University, I found it made sense if I should move closer to the campus. Susan King, one of the professors, as well as advisers for those interested, generally, in the arts, offered to rent me a room in her two-story Victorian home located very close to the San Rafael campus. Little did I know what I was getting myself into. King shared the home with her daughter Constance, a drug addict who was married to Eddie, an ex-convict.

The rooms were massive and ghostly with high ceilings and furnished with early twentieth century classic chairs, tables and lamps.  The winding staircase added much to the dark impression of this place. It was very old San Francisco in every way. My friend, George Jovan, art student, warned me that the house was not comfortable to be in. He felt that I should find another place in which to live. However, I assured him I would be able to handle.

Constance received her law degree from Berkeley, but was unable to use it because of her drug problems. She also had an eight-year-old son, Timmy, who was in the custody of Lance, his father. He was also a heavy heroin and cocaine user. Whenever he brought Timmy to visit Constance, it always resulted in a confrontation. The police were called to quiet things down by a neighbor or by Susan. I felt sorry for the child, who looked confused and frightened to death to see his mom and father go at each other.

Several months later, arriving home from the campus, I noticed several police cars lined up on the road leading to the house. When I entered the front door, I was shocked to see two men in white uniforms carrying Susan’s body on a gurney down the stairs.  I was told that she had died earlier and was being taken to the morgue. Constance and Eddie stood on the sideline watching Susan being lowered into the ambulance.

The very next day, Constance and Eddie began to make a list of all the furniture and art works. Anything of value was listed and, within days, people filed in to view the treasures that Susan owned. Immediately after the memorial tribute to Susan on the college campus, Constance and Eddie began painting every wall in the house. The more cocaine they snorted the more layers of paint were splattered on the walls. I had reason for concern because they would stay up all night, puttering around the house or pushing furniture around one room or another. The atmosphere became even more intense whenever Lance and Timmy showed up for the evening.

I realized that it wasn’t safe for me to remain in there. The fights, noise, open-door sex involving Constance and the men in her life were a bit much. However, the straw that broke the camel’s back involved Constance while she was alone in the house, dealing with her drug needs. I double locked my door so it would be impossible for her to get into my room. However, just before midnight, she began to throw small pebbles against the walls on the second floor.

There were cries of disappointment about people and the world around her. When a few pebbles fell close to my door, I began to freeze up and experienced a kind of fear I had never known before. Moments later, there was a gunshot outside my door. My entire body began to tighten and become paralyzed with fear. My only thought was to reach the phone and dial the police. When they arrived, I stuttered through an explanation as to what was going on in the house, and the police, who were quite aware of Constance and her drug history, took her away handcuffed.

My friend, Rich Carson, a tennis champion, insisted I move in with him. It proved to be a very wise decision because two months later Constance was shot to death by her ex-husband during a struggle. Sadly, her son Timmy witnessed the shocking scene. There was also a lot of talk having to do with the mysterious death of Susan. Detectives even contacted me to find out what I knew about the relationship between Susan and her daughter, as well as the others who frequented the house while I was there. I simply told them all I knew and observed during my time there and they appeared to be satisfied. At night I found myself crossing my fingers hoping this continual drama which seemed to follow every step I made might end.